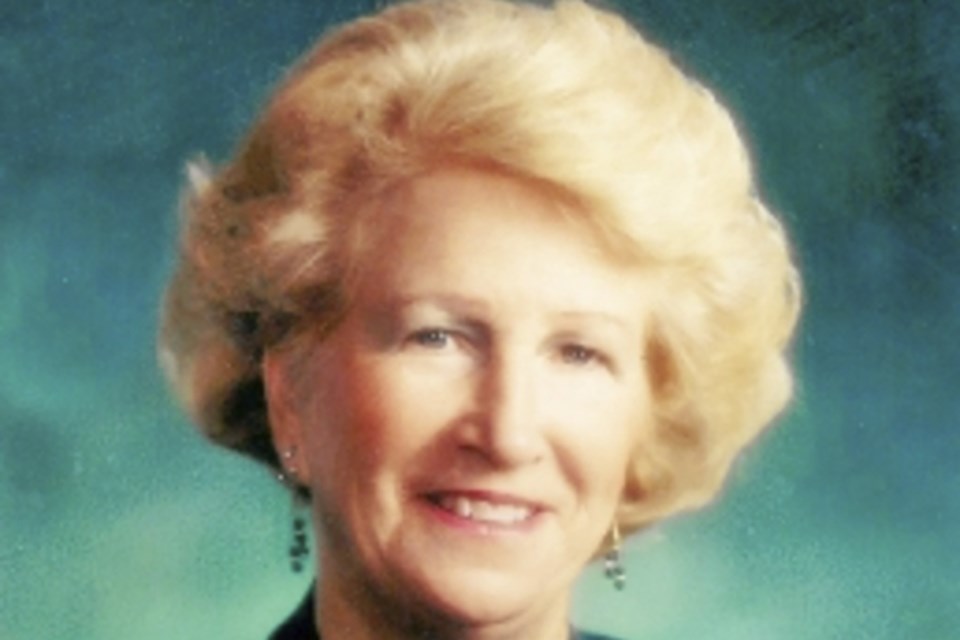 Feltham was elected in the riding in 1988 as a member of the Progressive Conservative Party.

She served one term before being defeated by Reform Party candidate Myron Thompson in 1993.

The Wild Rose riding was created in 1988 and included Olds, Didsbury, Sundre, Mountain View County and portions of Red Deer and Clearwater County.

During her time in Parliament Feltham was a strong supporter of agriculture, saying the passing of the North American Free Trade Agreement (NAFTA) would benefit the industry.

“The Alberta agricultural sector will have access to the fastest growing market in the world,” Feltham said in her first speech in Parliament.

“Removal of U.S. tariffs on red meat will mean that Alberta beef will be more competitive in the U.S. market. Cattle producers know what is good for them. Support for free trade is strong from Alberta cattlemen.”

Born in Newfoundland and before being elected to Parliament Feltham served as a councillor and reeve of Rocky View County from 1974 to 1988, being the first woman to hold the position of reeve in Alberta.

She was also the first woman born in Newfoundland to serve in the federal Parliament.

Emergency operations centre praised by province
Jul 2, 2020 9:00 AM
Comments
We welcome your feedback and encourage you to share your thoughts. We ask that you be respectful of others and their points of view, refrain from personal attacks and stay on topic. To learn about our commenting policies and how we moderate, please read our Community Guidelines.