A Brief History of Chinese Food on the Prairies

Chinese food restaurants in Alberta are as iconic as grain elevators and trains. Almost every small town across the province has a Chinese restaurant that has been an integral part of the community for decades.
Jul 19, 2021 7:00 AM By: Great West Media I Presented by Shirley's Greenhouse 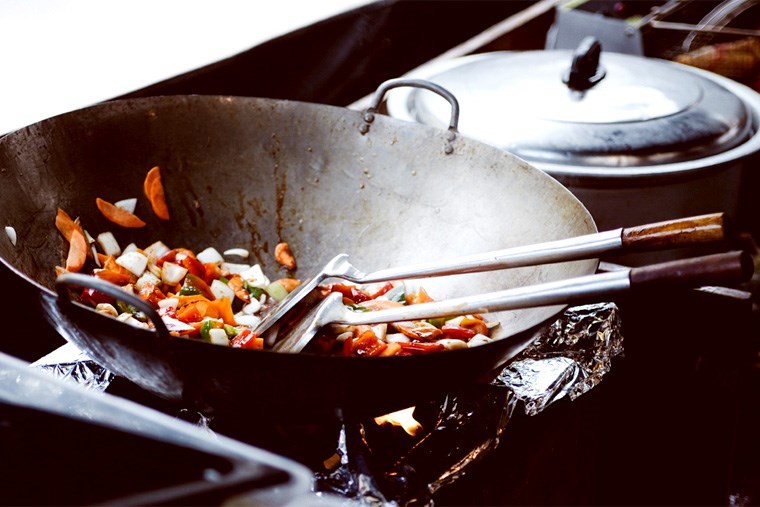 Image by Pexels from Pixabay

The history of Chinese restaurants in Alberta is long and rich.

A Brief History of Immigration from China

Though the first documentation of people from China immigrating to Canada dates back to 1788, it was not until there was a need for labourers to complete the Canadian Pacific Railway (CPR) that immigration from China increased. Between 1880 and 1885, approximately 15,000 workers from China came to Canada to work on the CPR. In 1885, the Canadian government implemented an immigration tax (also called a head tax) targeted at people from China, which slowed immigration. Finally, in 1947, the discriminatory head tax was repealed, and Chinese families were able to immigrate to Canada more easily.

Chinese Restaurants Popped Up Across the Prairies

Building the CPR introduced many new immigrants from China to small towns across the prairies. Work was not easy to find in those times, especially for immigrants who were not fluent in English. Supplying these small towns with a restaurant was something that did not require fluent English and restaurants were needed in many communities.

Many of the Chinese dishes that are served in Alberta’s small-town Chinese restaurants have a distinctly Canadian twist. Chinese-Canadian food has evolved over the decades and has developed into a its own unique cuisine. Some dishes that are unique to Canada and Alberta include ginger beef, cabbage chow mein, and sweet and sour chicken balls. Across Canada, Chinese-Canadian food has evolved from recipes that were created using the ingredients that were available to the restauranteurs decades ago.

The owners and staff at Chinese restaurants in communities across the province are valued neighbours. Many restaurants served as hubs for the community including doubling as the local fire department, post office, and bus stop. People like William Choy, 3rd generation owner of Bings #1 in Stony Plain, serves his community more than just delicious food. Choy has been mayor of the town since 2007.

Understanding the history of Chinese restaurants in Alberta makes the food taste even more delicious. The next time you enjoy a plate of ginger beef, remember that it is a uniquely Chinese-Albertan dish that has been perfected by generations of talented and persevering restauranteurs.

This story was made possible by our Community Partners Program. Thank you Shirley's Greenhouse for helping to expand local news coverage in Alberta. Learn more.