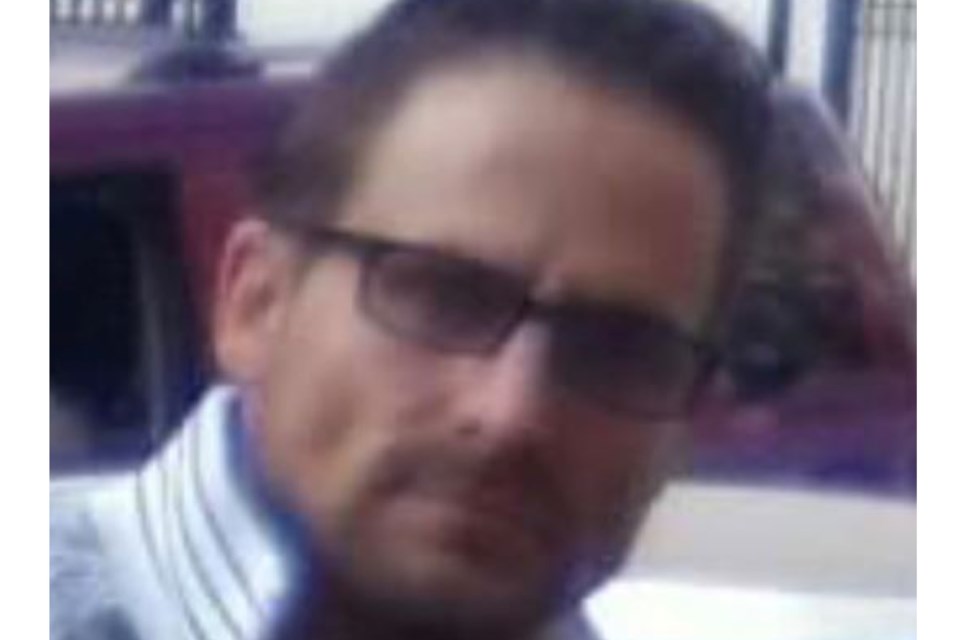 Reported missing on Thursday, May 27, 39-year-old Thomas Andrew Yanciw has since been found in good health. Photo courtesy of RCMP

"On June 4, 2021, members of the Sundre RCMP succeeded in locating Thomas Andrew Yanciw in good health," said police in a press release issued on June 6.

Yanciw, 39, who had last been seen in the Sundre area some time around Friday, May 21, was later reported missing on Thursday, May 27.

“It is possible he may have been in the Blackfalds area on May 26,” reads a portion of a press release issued on June 1.

Yanciw is described as being 5-foot, 10-inches tall and weighing 161 pounds with brown hair and hazel eyes.

Police said there was concern for his well-being, and encouraged anyone with information regarding his potential whereabouts to contact the Sundre RCMP detachment at 403-638-3675, or their local department.

Callers who prefer to remain anonymous have the option to instead contact Crime Stoppers at 1-800-222-8477 (TIPS), submit information online at www.P3Tips.com or by using the P3 Tips app, which is available through the Apple App or Google Play Store.