Mayor says he's getting "beat up" by some residents who accuse councillors of picking on Coun. Mitch Thomson
May 4, 2021 5:00 PM By: Doug Collie 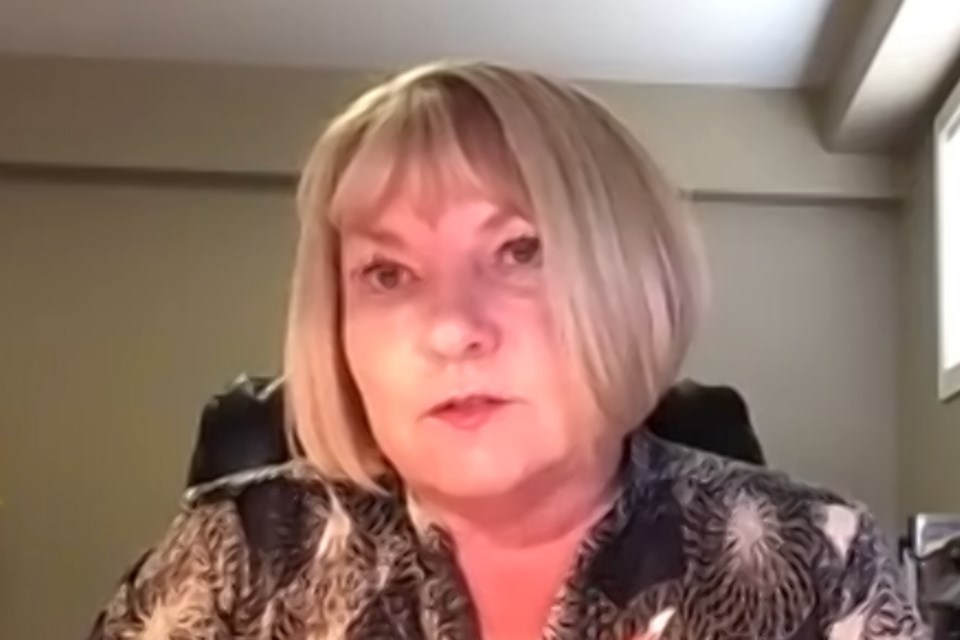 OLDS — A town councillor has accused a fellow councillor of “lying” regarding election paperwork.

Coun. Debbie Bennett made that accusation during an April 26 town council meeting as council discussed a final report on the matter.

Under newly passed laws, all candidates, including Thomson, were required to file paperwork which among other things, included campaign disclosure forms and the deadlines for filing those forms.

Thomson swore an affidavit that he read and understood those requirements.

Thomson paid the fine in July, then took the matter to Court of Queen’s Bench, where last September, a Queen’s Bench Court Judge amended the Local Authorities Election Act (LAEA) deadline to July 13.

As a result, “considering the amended filing date, Mr. Thomson was not in violation of the LAEA filing obligations,” chief electoral officer and election commissioner Glen Resler wrote in a final report on the matter.

The report also noted that Darcy Dobush, another candidate in that election, also missed both deadlines.

He filed his campaign disclosure form and paid the $500 late filing fee on July 24.

Unlike Thomson, Dobush did not take the matter to court.

As punishment for missing the disclosure deadlines, he is now prohibited from being nominated as a candidate for three years.

The report sparked a lengthy discussion by several councillors who essentially said Thomson violated the election rules but was bailed out by the Queen’s Bench judge when that judge changed the deadline.

Thomson argued that the Queen’s Bench judge ruling exonerates him.

He said going to court cost him about $13,000 of his own money “when the matter could have been addressed with a simple courtesy phone call earlier.”

"I would just like to reiterate that Mr. Thomson swore to an affidavit indicating that he read and understood numerous sections of that,” Coun. Debbie Bennett said.

“So basically you signed and it wasn’t true. So there you go, the first wrong that came about was that ‘yes I understand and I signed’ and then it wasn’t correct, so he lied to an affidavit.”

"The last words I heard were ‘I think you lied to an affidavit.’ So your worship, I would just say, ‘point of order,’” Thomson said.

"No, I did. No,” Bennett said quickly. “Yeah, you swore an affidavit that agreed and read everything and understood it, and that was not true.”

In a later interview with The Albertan, Muzychka said he’s being “beat up” by some residents who think Thomson’s fellow town councillors are picking on him.

“Well you see the thing is, what a lot of people don’t understand is this was not triggered by – nor did council have anything to do with this,” Muzychka said.

“This was purely an administrative thing. Once there was a violation it’s incumbent on the returning officer to report this.

“It's not a ‘if you feel like it’ sort of thing. If there’s a violation of the Local Authorities Election Act they must report it immediately.

“And they did not inform us until after it had all been reported. They made a report afterwards to council, just to inform us. There was no decision on council’s part,” he added.