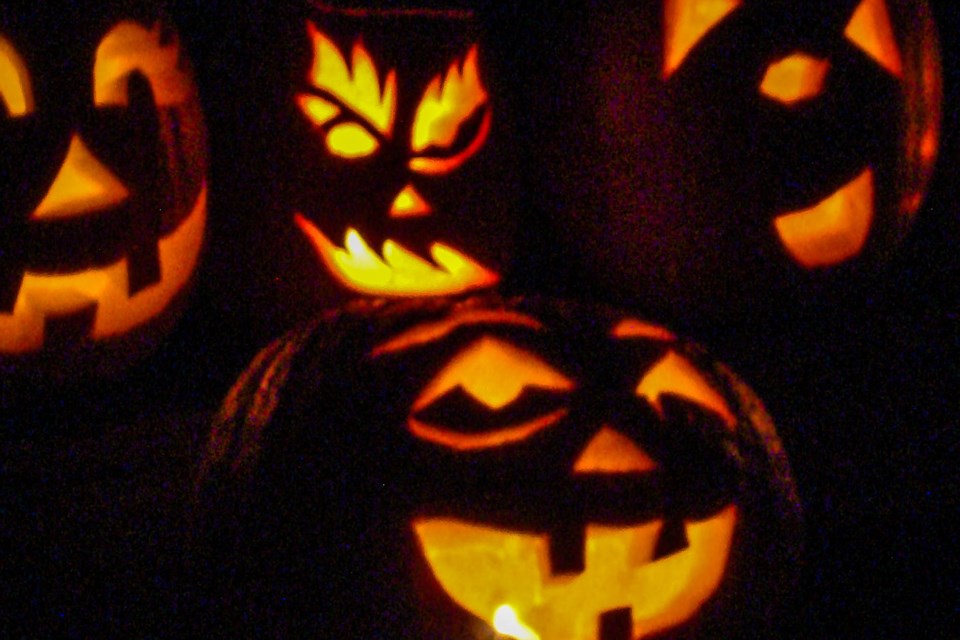 OLDS — The Uptowne Olds committee plans to stage its annual Halloween Howl promotion this year on Oct. 31, with a few changes, due to COVID-19 restrictions.

As in past years, kids will be able to go trick-or-treating at participating businesses during the times they’re open. That may vary, from 9 a.m. to 4 p.m. or 10 a.m. to 5 p.m., for example.

Participating businesses will be decked out with orange and black balloons.

Lindsay Caskey of Jensen’s Men’s Wear, one of the organizers of the activities, says the best part is that this year, everything happens right on Oct. 31, Halloween Day itself.

“It kind of worked out cool this year for that reason,” she said.

In addition to the trick-or-treating, Caskey says several other attractions are planned in Uptowne for that day.

For example, she said from 1 p.m. to 3 p.m., the Mountain View Museum is giving spooky museum tours as well as hosting some wand-making and mask-making sessions.

From 11 a.m. to 2 p.m., O-NET representatives will be giving away hot chocolate at a booth in front of Tasty Thai.

Also that day, kids will be able to obtain candy from a u-pick candy garden in front of Panago Pizza.

“They’re going to have candy in a bag, that’s going to be attached to a stick stuck in the ground and then kids can just pick one,” Caskey said.

Jensen’s Men’s Wear will have Harry Potter merchandise for sale and be conducting what Caskey called a “Harry Potter giveaway.”

In past years, the Boys and Girls Club of Olds and Area (BGOA) staged a Haunted House on their premises.

However, that won’t be happening this year, Letitia Gole, executive director of the BGOA said in an email.

“It is too difficult to do the Haunted House and maintain the Alberta Health (Services) regulations for Halloween events,” she wrote.

Committee chair Leon Durand, who runs Rips Audio Video & Spas, says his business will be one of those ready to hand out candy to trick-or-treaters.

He was asked if the committee has any concerns about kids and their parents coming in to businesses during COVID.

“Well, they’re going to school right now anyhow, but I think as far as the stores are concerned, we’re taking precautions,” he said. “I mean, what’s the best thing to do? Do we do it? Do we not do it?

“I know that a lot of the stores are saying that they’re going to take special precautions just for that.”

Durand said some businesses may hand out candy by sliding it down tubes. Members of his staff plan to do that.

They will also wear masks. The store also has shields installed to keep staff and customers safe.

“I think it’s really going to be a matter of doing the best you can,” Durand said.

He wondered how people in their homes will handle trick-or-treaters.

“It’s a tough year because it’s tough to put on events and keep everything safe and so you do the best you can to make it an enjoyable event and safe for everyone,” Durand said.

He suggested stores might actually be the safest places for trick-or-treaters to go because “the stores are actually set up to minimize the amount of contact. And I think that’s really all we can do at this point.”

“I wish we didn’t have to deal with COVID, but that’s wishful thinking at best,” Durand said.