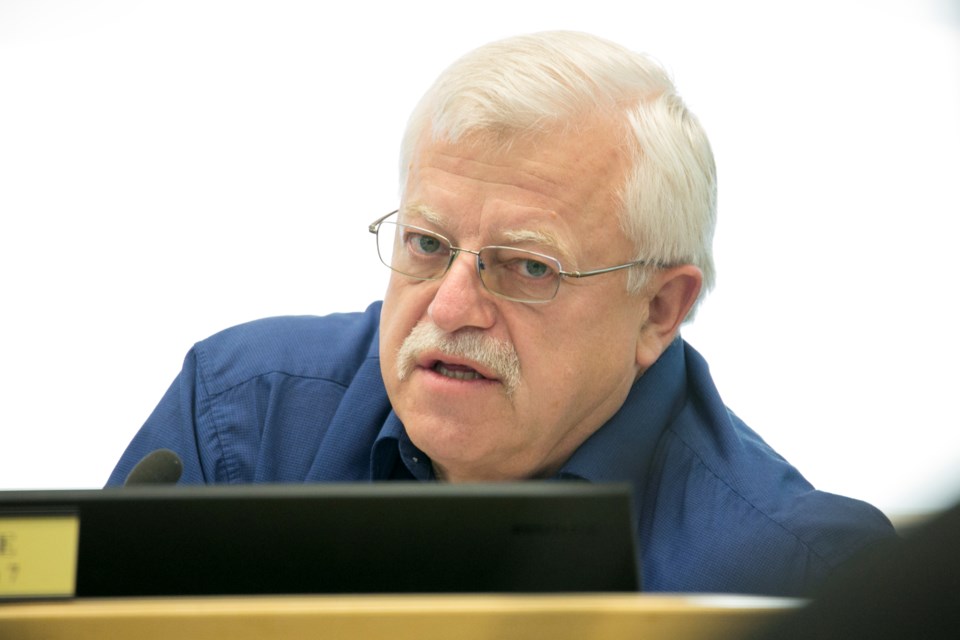 Al Kemmere is the RMA president and county councillor. RMA has consistently expressed concerns regarding the impacts that repeat offenders have on police services and the justice system in Alberta. File photo/MVP Staff

The UCP government announced last week that it intends to pass legislation (Bill 18) to create the APB.

“I think we are seeing it as a possible solution to deal with what I’ll call the revolving door or catch-and-release that we seem to have had under the present system,” said Kemmere.

“To have a more localized approach to dealing with the parole situation I believe is an effort to try and deal with those challenges.

“The parole system needs to be dealt with so we are not releasing those habitual offenders. RMA has consistently expressed concerns regarding the impacts that repeat offenders have on police services and the justice system in Alberta.”

When put in place, the APB would determine parole or early release eligibility for persons serving sentences of less than two years in provincial correction facilities.

The Parole Board of Canada currently makes those decisions under contracts with the provincial government.

Minister of Justice and Solicitor General Doug Schweitzer says the APB would “help end the ‘revolving door’ justice system and will be much more in touch with the current realities facing law-abiding Albertans who are frustrated with a justice system that does not make them feel secure and protected.”

“I am skeptical of the UCP’s claims that a provincial parole board will help the problem of rural crime,” said Granley. “In fact, without proper resources to support parolees, the UCP could actually make the situation worse.

“This comes after downloading the cost of rural policing onto families living in rural Alberta and cancelling benefits to victims of violent crime.”

The RMA expects the province to provide adequate resources to help re-integrate inmates back into society, said Kemmere.

“Anytime we can do our part to try and make it better for those that are coming back into society is a good investment,” said Kemmere.