From Strains to Side Effects: Everything You’ve Ever Wanted to Know About Cannabis Indica

The indica vs. sativa debate continues to rage, but there are advantages to using each species for specific benefits. We’ve got everything you need to know about cannabis indica - from strains to side effects, you’ll be able to customize your cannabis experience.
Jun 15, 2021 7:00 AM By: Great West Media I Presented by Revive Cannabis 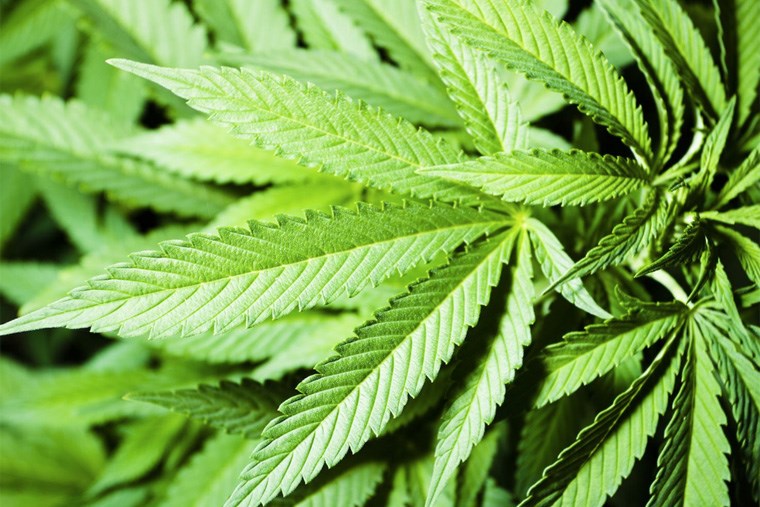 Choosing between indica and sativa strains of cannabis is entirely up to the user, but familiarizing yourself with the key traits of each will help you dial in your cannabis experience. Generally speaking, indica strains are the most popular option on the market, and many of the best-selling hybrid strains are indica dominant.

We’ll tell you everything you need to know about cannabis indica - from where it first appeared to strains and side effects; you’ll be able to shop smarter the next time you visit the dispensary. Here’s what makes indica such a popular strain.

Most plants that we consider the cannabis of today originated in Asia. The roots of indica aren’t entirely clear, but it’s believed to have come from the Middle East, likely near Afghanistan.

Indica plants grow shorter and broader than their sativa counterparts, likely due to the dry and more extreme climates that they came from. Modern-day breeding practices have also played a role in the physical differences between the two.

Many true indicas share similar terpene profiles, so many strains will have similar names. For example, Linalool is a common terpene found in indica strains and will have a lavender smell and floral taste. Blueberry and grape notes are also synonymous with indica strains.

Indica has long been known as the best choice for nighttime tokes, but the effects depend on the strain more than just indica or sativa. Because indica strains typically have higher THC levels, you’ll often have what’s described as a “whole-body high” versus the “head high” of typical sativa types. This increase in THC leads to a calming and sometimes sedative-like experience, making it a great choice to help you relax or fall asleep.

Indicas can also help increase appetite and relieve pain, making them a top choice for medical marijuana patients. Many consumers will turn to indica strains when they’re looking for pain management, nausea relief, and help with insomnia. Because of the high THC levels, almost anyone can see benefits from using indicas. As always, if you are using cannabis for medical purposes, check with your doctor before consuming cannabis or any new medications. 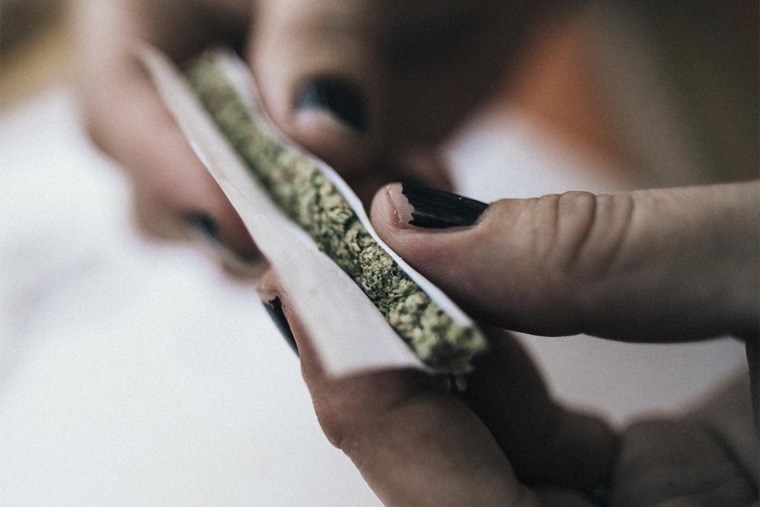 Here are a few of the best-selling indica strains and some of the effects you can expect from them:

Pink Kush - Another strain whose reputation precedes it, Pink Kush is one of the most popular strains of all time. It has a strong indica effect and can help relieve anxiety, chronic pain, and stress.

There are several different Pink Kush options to choose from various Licensed Producers.  As a result, Pink Kush is highly desired for medical and recreational patients and is widely available.

Bubba Kush - While Kush is commonly used to describe all cannabis plants, it’s a specific strain to the indica species. The exact origins of Bubba Kush are a mystery, but like numerous new Kush strains, it exploded on the scene during the 1990s. One of the most popular bedtime strains, BK will send you to dreamland before your head hits the pillow.

With highly potent strains and unique terpene profiles, cannabis indica is the most popular species in the country today. It’s given rise to some of the most famous hybrids ever created, and as technology and breeding evolve, the future looks even more promising than the past. So pick up some indica on your next dispensary trip to experience some of the best cannabis on the planet.

This story was made possible by our Community Partners Program. Thank you Revive Cannabis for helping to expand local news coverage in Alberta. Learn more.