Not all heroes wear capes and have super powers 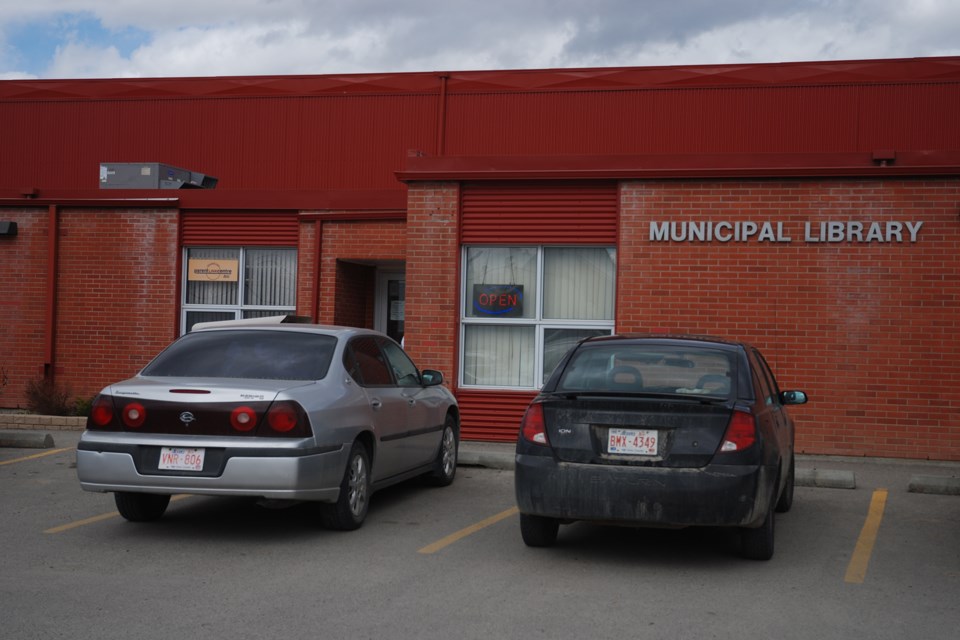 Anyone who is so inclined is invited to submit a nomination by visiting the library’s website, sundre.prl.ab.ca, and clicking on the event tab to find more information on the Everyday Superheroes initiative. File photo/MVP Staff

SUNDRE — Area residents who want to recognize an exemplary youth who has demonstrated a selfless tendency to lend a helping hand at home or in the community is encouraged to submit a nomination at the local library.

“The Everyday Superheroes program is an initiative to try and recognize the youth in the community who are doing kind, thoughtful things to help their family or community, in particular during COVID restrictions,” Willihnganz said during an interview.

“It’s been extra challenging, the last year,” she said. “So, it was an effort to be able to acknowledge those kids and some of the great things that they’re doing that are seemingly kind of ordinary, but they’re special and they help out in a big way.”

Good deeds might include but certainly aren’t limited to volunteering to mow a neighbour’s lawn, helping to provide childcare for younger siblings when parents are busy, baking treats like cookies for someone who needed their spirits lifted, or perhaps delivering groceries for a grandparent or senior neighbour.

The initiative, she explained, was inspired by a nostalgic movie recollection with her kids when they heard a song called Average Ordinary Everyday Superhero included on a soundtrack.

“I was thinking of the song and thinking about how that can really describe so many things,” she said.

Bringing up the suggestion for discussion during an inter-agency meeting, she said the idea was picked up by the libraries in Olds and Didsbury as well, where similar superhero campaigns will also be held.

Anyone who is so inclined is invited to submit a nomination by visiting the library’s website, sundre.prl.ab.ca, and clicking on the event tab to find more information on the Everyday Superheroes initiative.

Eligible youth must be between the ages of 12-15 and the deadline to submit a nomination is Aug. 14.

All of the youths who are nominated will be notified by email to inform them “and that we’d like to gift them a graphic novel just to acknowledge their amazing deeds,” she said, adding there is a list of 26 age-appropriate graphic novels for them to choose from.

The August deadline was selected specifically to tie in with Free Comic Book Day, which has traditionally been held in early May but was postponed this year due to the pandemic.

“And that was pushed off to August because of COVID, so it coincides with August 14,” she said.

“We tied that in with the superhero theme and getting a free graphic novel.”

Later in September, the local library’s newsletter will include a recap featuring all of the nominated everyday superheroes and their deeds, she said.