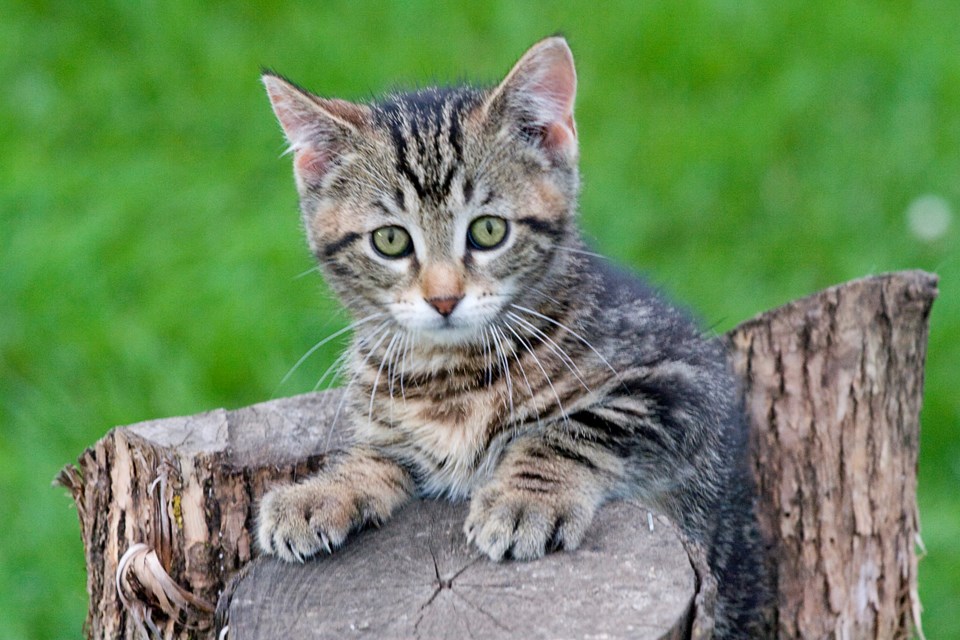 The Town of Penhold says there are too many cats roaming free in the community and is launching an advertising and enforcement campaign for pet owners to become more responsible. Metro Creative photo

PENHOLD – The hammer is coming down on the town’s growing number of free-wheeling kitty cats.

And the mayor says the town is not blaming the town’s felines. The fault lies with their humans.

“Absolutely. I have no issue with cats. I don’t think anyone on council has an issue with cats,” said Mayor Mike Yargeau. “It’s the owners that need to take responsibility, absolutely.”

At it’s June 8th regular meeting council directed administration to begin enforcement measures to nab furball culprits whose humans have wantonly allowed mischievous kitties to roam free to become nuisances to homeowners. Council also wants the town to start an advertising campaign to encourage residents to ensure their cats are licensed and have a cat tag for identification.

“I don’t know if I would say we are being hard on cat owners. We are asking people to be responsible for their pets and we put in a bylaw in place to ensure that we could control that,” said Yargeau, noting the town brought in a cat bylaw just before he became mayor. “It has always been an issue. It is a small minority of pet owners.

“If you don’t own a cat you shouldn’t have to deal with the responsibilities that come with owning a cat,” he added. “When people let their pets out and roam free, other people are dealing with your responsibility.”

Yargeau suggested that if the growing number of roaming cats isn’t controlled it could lead to another problem – more coyotes coming to town for an easy snack and becoming a serious risk to Penhold’s felines.

“In the evening it was common for coyotes to come into town. We are a small rural community and part of that is going to happen regardless,” said Yargeau, adding coyote visits to town were actually worse last year. “It puts the cats at risk. It’s irresponsible pet ownership when you let your cat roam free in my mind.”

He said the goal behind the registration initiative is that if an owner’s cat is picked up it would be easier to locate the feline’s human.

Yargeau said residents can also request a cat trap, which is considered humane, and hand the captured feline over to the town’s animal control service contractor, and the owners would then have to pay a fine to get back kitty.

The cost of an annual licence for neutered or spayed cats is $20, and $40 for felines that are not.

Fines to humans for allowing a cat to run at large and for their cat causing damages is $50 for first offence, and rising to $150 for third and subsequent offences with a year. The fine for failing to obtain a cat license is $200.

For more information on Penhold’s cat bylaw go to the Town of Penhold website at www.townofpenhold.ca