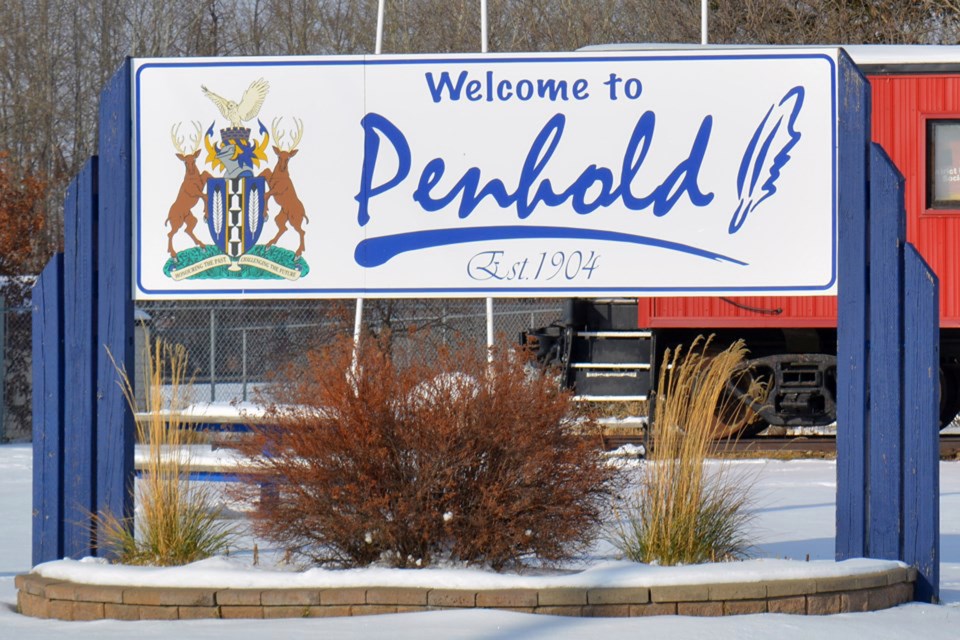 Penhold has approved its 2021 operating budget. While there will be no municipal tax increases it's expected Penholders will see provincial education tax increases for next year. File photo/MVP Staff

PENHOLD – Town council has passed its 2021 operating budget of nearly $9 million and while Penholders can expect to see a zero per cent municipal tax increase for next year, the province has other ideas.

Mayor Mike Yargeau said the goal from the start of the 2021 budget process, which concluded with council’s approval on Nov. 23, was to bring in a municipal zero per cent tax increase.

To get there, council kept Town of Penhold expenses the same as 2020. However, the mayor noted there was a “frustrating” component to come in early 2021 that will likely result in a tax increase for Penholders.

"When residents get their property tax invoices there is going to be an increase and that is going to come from the province. We can't control that,” said Yargeau, adding the town is expecting increases for both the education and RCMP requisitions.

“We are almost certain, based on what has happened in every other year, that our school taxes are going to go up, and we know the RCMP taxes are also increasing. The province will end up taking more money.

“We can only control our portion of it. At the end of the day the province makes us collect. It is incredibly frustrating. We pass a budget, and people expect to have some certainty but we can’t give them that yet. We are legally required to pass our budget now even though we don’t know all these numbers until February or March.”

This year’s approved 2021 operational budget is $8,838,132. The capital budget now sits at $2,103,049 but won’t be officially passed until next February or March when the town receives its provincial education tax requisition.

“Ultimately our goal was looking at our expenses and making sure we cut them down to as minimum as possible. We were able to save some money in 2020 because we had budgeted for things that did not end up happening,” he said, noting the town had to cancel events like the Fall Festival and the Community Christmas, which saved the town significant monies.

He also noted council removed cost of living increases for both council members and staff.

“The idea was you looked around the province and everybody is expected to not see these increases,” he said. “It’s very tough. We have some public sector workers on our council, some private sector and the general consensus was that they are dealing with these cuts this year, and as much as we don’t like to do it, we know our staff are amazing.

“This is a reality. We all have to make a bit of a sacrifice right now to make sure we keep our costs low. It is a trying year for us.”

While it will be another two or three months before the town receives the school tax requisition from the province, the town already knows it will have to give the province $93,730 for RCMP police services, the second year it has been forced to by the Alberta government, a result of changes to the new provincial policing model.

What is frustrating for Yargeau and the town is that while Penhold is now paying big bucks for RCMP police service there has been no noticeable change in town from the way it was before the new model when Mounties would drive into town from Innisfail whenever there was a call for service.

“We get the same amount of presence,” he said, noting the Innisfail RCMP detachment did get one additional member this year but that officer was not assigned to Penhold.

“Ultimately there is not enough officers and that is not the fault of the Innisfail detachment. As far as regular patrols we don’t get any more than we got before.”