Commentary: Welcoming 2020 with a new perspective 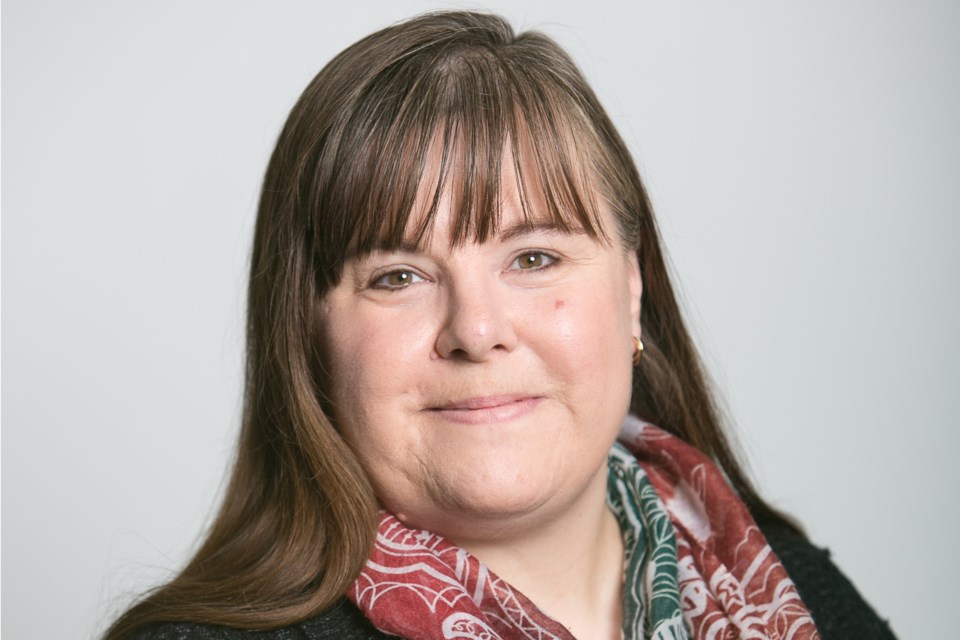 Kristine Jean is the reporter for the Innisfail Province. File photo/MVP Staff

I was driving home late one afternoon last week after picking up some takeout for my husband and myself.

I was thinking about what I should write for my New Year's column. I thought I could write the usual stereotypical stuff about New Year's resolutions and what we should or shouldn’t do in 2020.

However, as I looked up at the beautiful sight of a brilliant blue sky with a few clouds, and as the sun shone brightly over the treetops as it was setting, it got me thinking.

I looked at a tree and the sun was shining on it at such an angle that it almost looked different. It was as though the sun gave the tree a different look and for me, a different perspective.

It was then that I thought to myself there’s the theme for my New Year's column – welcoming a new year with a different, albeit new, perspective.

As the new year begins, instead of focusing on resolutions and things we should or shouldn’t do in 2020, why not consider our daily lives from a different perspective.

I am reminded of one of the last emails I received from a mentor of mine, award-winning journalist and writer Jim Reed, before he passed away in 2011. He worked for both CBC and CTV and was also an accomplished freelancer who covered events around the world.

He noted the importance of putting ourselves in other people’s shoes and not only looking at life from that perspective, but also making decisions and choices from that same spot. This, I thought, would change the way people live, the way they treat others, and even on a national and global scale, the way our provinces and our country interact with each other and with other nations.

So as 2020 begins, let us put aside the often forgotten resolutions and instead embrace the new year for the opportunity it brings to not only see, but live out our  choices, our challenges and our lives from a different perspective.

Kristine Jean is the reporter for the Innisfail Province.