Commentary: Up in knots over Cherry 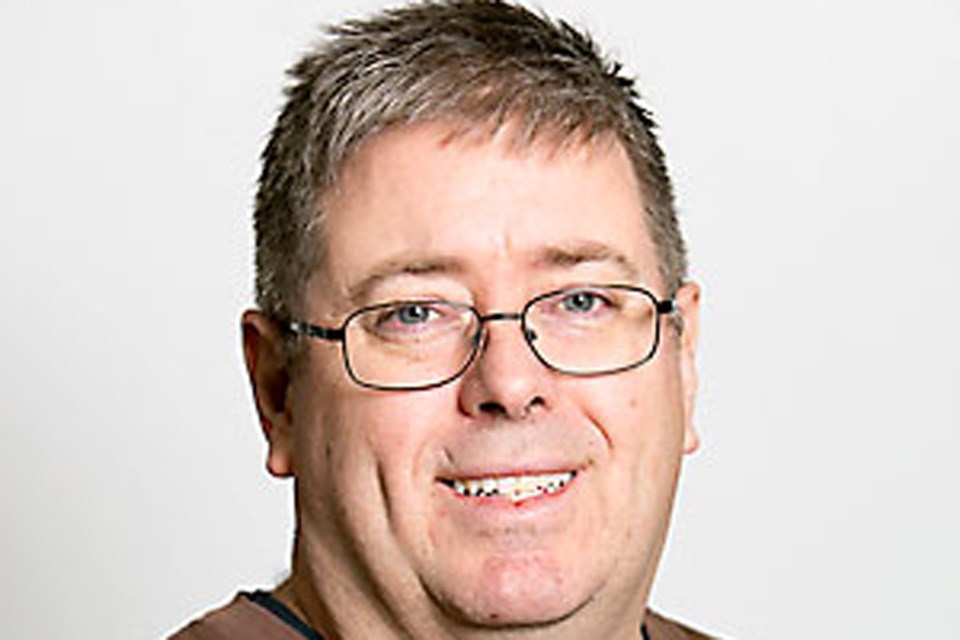 Craig Lindsay is a reporter with the Mountain View Gazette. File photo/MVP Staff

Certainly one of the biggest stories in Canada in recent weeks was the firing of Don Cherry. The flamboyant hockey announcer was "let go" by his employer Sportsnet after saying on air that "you people" (immigrants) should be grateful and wear poppies for Remembrance Day.

It didn't take long before social media blew up and people took sides. It seemed you were either team Cherry or not. It was the closest thing Canada has seen to American-style partisanship.

I hate to bring Trump into every column, I really do. But there are many similarities between the two. Trump is very loud, brash and outspoken. He is not a big fan of immigrants. Many of his policies including building a wall and refusing entrance to people from Muslim countries can be seen as being quite racist.

Don "Grapes" Cherry has been a Canadian TV icon for dozens of years. Cherry started out as a journeyman player and NHL coach. He coached Bobby Orr and the Boston Bruins to two straight Stanley Cup final appearances. Cherry found his calling as a commentator with his popular Coach's Corner segment on Hockey Night in Canada.

Cherry is as well known for his strong opinions and loud shirts as for his hockey knowledge. He has had no shortage of controversies over the years. As founder of the Mississauga Ice Dogs junior hockey team, he banned European players from playing on his team.

This has been a pattern for Cherry, as he has often railed against overseas players while on Coach's Corner. In 2003-04 he made several derogatory comments about French and European players wearing visors. He is well known as being very patriotic, some would say almost to the point of jingoism.

After almost 40 years with Coach's Corner on CBC and later Sportsnet, Cherry was fired on Remembrance Day for his comments that clearly went too far. Cherry said "you people," which is a phrase that is often tied in with racist, derogatory comments. To make matters worse, he clearly meant you people as in non-Canadians/immigrants.

Certainly, Cherry's love of veterans and the Armed Forces and Canada is commendable but he went too far this time. I and many others choose to wear a poppy to honour those who fought. I think it's the least we can do. But I don't have a poppy on every jacket or shirt I might wear. It's possible to lose your poppy and not know. Also, I think it's important that if someone chooses not to wear a poppy that's their decision and their right.

To force someone to do anything would be taking away those rights the soldiers fought for in the first place.

Those rights include the right to free speech among others. But free speech has limits. Free speech does not include hate speech or threats. Cherry's comments, no matter how you defend them, amount to racist hate speech targeting new immigrants.

Not only was Cherry wrong in what he said, when offered the chance to apologize, he refused. It was that refusal to budge more than anything that led to his dismissal from Sportsnet.

Craig Lindsay is the reporter for the Mountain View Gazette.

Opinion: Pension proposal sparks bitter fight
Jul 5, 2020 12:30 PM
Comments
We welcome your feedback and encourage you to share your thoughts. We ask that you be respectful of others and their points of view, refrain from personal attacks and stay on topic. To learn about our commenting policies and how we moderate, please read our Community Guidelines.