Commentary: Rural input a must for Canada 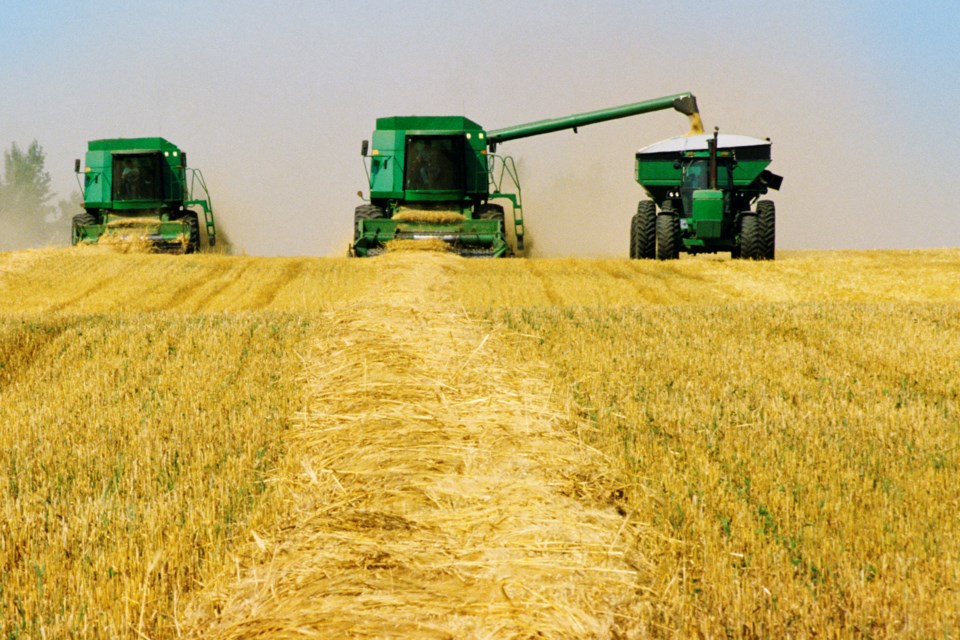 Grain Growers of Canada (GGC) says the new federal government must make support for rural agriculture one of its priorities. File photo

With the recent federal election campaign focusing in large part on the ridings in Canada’s big cities such as Calgary and Toronto, rural issues and concerns were all too often shuffled to the background.

Now that the Liberals are in a minority government position, rural leaders are hoping the new administration will work to ensure that rural communities are part of the bigger picture going forward.

Whether Justin Trudeau will do more to address pressing concerns facing rural Canada, including the impact the ongoing trade war with China is having on producers in Alberta and elsewhere, remains to be seen.

What is known is that a vibrant and sustainable agriculture industry is vital to Canada’s overall economic success.

Jeff Nielsen, a Mountain View County producer and chairman of the Grain Growers of Canada (GGC), says the new federal government must make support for rural agriculture one of its priorities.

“Grain farmers appreciate Mr. Trudeau and his government’s recognition that the Canadian economy, as a whole, benefits from a strong agriculture sector,” said Nielsen.

“We are eager to get down to work and ensure that our sector realizes its full growth potential. This is a critical time for farmers and for our industry.”

Representing 65,000 Canadian producers, the GGC would like the new government to “demonstrate a commitment to standing up for Canadian agriculture,” he said.

The Rural Municipalities of Alberta (RMA) association is calling on the new federal government to keep in mind the important contribution rural communities make to the nation’s economy.

“As the voice of rural Alberta, RMA reminds the prime minister that Alberta and Saskatchewan are much bigger than just the provinces’ large urban centres and that rural engagement is paramount in strengthening unity across the country,” said RMA spokesperson Brandon Low.

“Rural areas are home to key industries – from agriculture and natural resources to tourism and renewable energy – and these industries are essential in driving the economy, including in Canada’s major cities.”

Investment in rural road and bridge infrastructure to support the movement of goods and services, getting energy products to market, and policy programs to help drive the agriculture economy should be government priorities, he said.

“Policy and programs must be designed to include a rural perspective and allow for developing climate resiliency in rural infrastructure such as roads and bridges,” he said.

The Federation of Canadian Municipalities (FCM) is also calling on the new government to support rural communities.

Canada’s rural communities can play a vital role in the nation’s success. Hopefully the new federal government will keep that in mind.

Opinion: Pension proposal sparks bitter fight
Jul 5, 2020 12:30 PM
Comments
We welcome your feedback and encourage you to share your thoughts. We ask that you be respectful of others and their points of view, refrain from personal attacks and stay on topic. To learn about our commenting policies and how we moderate, please read our Community Guidelines.