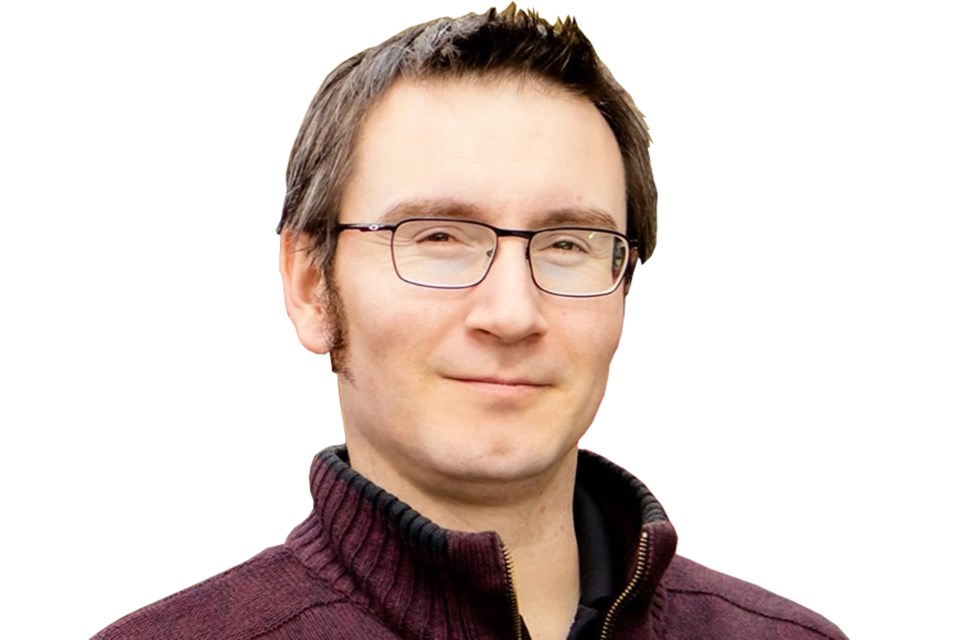 Simon Ducatel is an editor with The Albertan.

Albeit strained, supply lines have remained relatively strong during the COVID-19 pandemic.

However, weaknesses that resulted in shortages, as well as outright outages in some instances, have been exposed and magnified for the whole world to see.

Bare shelves were once associated only with nations such as Venezuela. But our collective conscience was rudely awakened when we began to see our own stores struggle in the spring to keep up when demand suddenly surged as people stocked up in anticipation of being stuck at home.

This has for many people underscored the importance of, wherever possible, reducing our dependency on a potentially frail system that can only withstand so much pressure before starting to show signs of cracking.

While the issue of allowing residents to raise backyard chickens in Sundre, Olds or Innisfail  is nothing new, the subject is in today’s climate of uncertainty is arguably more pertinent and worth discussing and reassessing than ever before.

Now, there are of course legitimate concerns about raising chickens in an urban interface. Such a decision cannot be made on a flimsy whim without consideration for unintended consequences.

So let’s break down the pros and cons.

Among the main knee-jerk reactions against backyard chickens is noise.

This one, I really struggle with. Every day, I hear ridiculously loud motorbikes and beefed up pickup trucks driving around neighbourhoods unmolested. I would without hesitation gladly trade never having a peacefully serene evening shattered to pieces by the roar of a revving engine in exchange for a couple of clucking chickens.

There’s also man’s best friend. However, just because a few dogs bark, some much worse than others, I would never suggest people be barred from having a couple of canines, as most owners are responsible.

Additionally, a few backyard chickens an agricultural operation or hobby farm does not make. Let’s not debate or pretend otherwise — that would frankly be intellectually disingenuous. Absolutely nobody is talking about allowing the construction of a Quonset that houses hundreds or even thousands of birds packed together.

And no one who is remotely sensible and of sound mind is suddenly going to suggest they should be allowed to raise other livestock like cows simply because their neighbour has a few hens. That’s preposterous.

As for predators, last I checked, what with the number of other pets and deer already in town, a few extra chickens — well secured in a sturdy coop — won’t make much of a measurable difference. Sundre will still occasionally see a cougar regardless.

So, aside from a rampant case of deep-seated NIMBYsm, there really is no reasonable argument against backyard chickens that can’t be mitigated with a sensible approach.

A restriction against roosters, combined with a limited number of hens of about half a dozen that must be housed in a properly secured coop addresses all of the concerns levied against backyard chickens.

And the pros — improved self-reliance, reduced dependency on an emission-intensive supply system beyond our control, as well as fresh eggs from healthy chickens that don’t endure deplorable conditions in industrial-sized operations — far outweigh the cons.

At this point, insisting on continuing to ban backyard chickens defies logic, and I hope to sooner rather than later see not only Sundre's council but also neighbouring municipalities draft bylaws approving them.

Simon Ducatel is an editor with The Albertan.