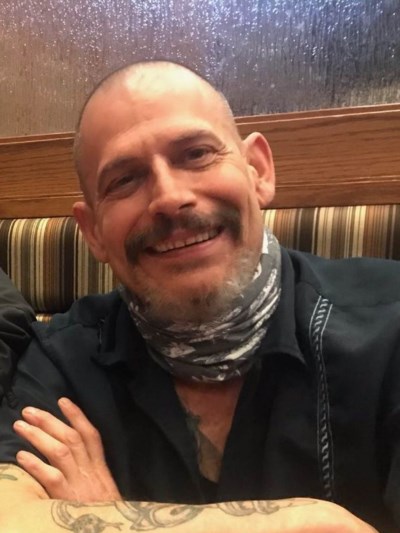 It is with profound sadness that the family of Mr. Peter Wober announce his sudden passing, as a result of a motor vehicle accident, on Sunday, March 21, 2021 at the age of 50 years.

Peter was born in Vancouver, British Columbia on July 2, 1970; spending his early years living in British Columbia, before moving to Alberta with family, in 1978.  He graduated from Lindsay Thurber Comprehensive High School in Red Deer, before beginning a life long career in a variety of Trades.

Peter was one of those individuals who lived life to the fullest, and was always up for having fun.  He had an infectious smile that would light up the room, and was a valued friend to all those who had the pleasure of knowing him.  He loved nothing more than his family, getting out on his motorcycle, riding his snowmobile, or going camping with his boys and friends.  In the past few years, he truly found his passion, working as a Summer Resort Manager.  He loved working with all the residents, planning for growth, working on a variety of different projects and working tirelessly, to ensure everyone there was happy and looked after.  He had so many talents, and was often referred to as MacGyver; he could fix, or build, anything.  His cooking skills will be long remembered; and anyone who had the opportunity to partake in one of his meals would never forget.  Peter never wanted, or asked, for much.  He was happy with what life gave him, and was one of those people who you could count on, no matter what.

Peter will be lovingly remembered by his sons, Erik (Jazmine), Tyler and Graham.  He was blessed with two granddaughters, Kimberli and Brynlee. He will also be sadly missed by his parents, Dagmar ‘Mamma Bear’ (Earl) Hargreaves and Fritz Wober, his brothers, Christian (Angela) and Ryan (Julie), his nephew, Lincoln and his nieces, Bella, London, Sophia, Vienna and Brooklyn. Peter will also be dearly missed by his girlfriend, Dawn, the mothers of his children, Jennifer and Tabitha, as well as his many, many friends.

The family would like to extend a special thank you to Scott Marshall and his family.