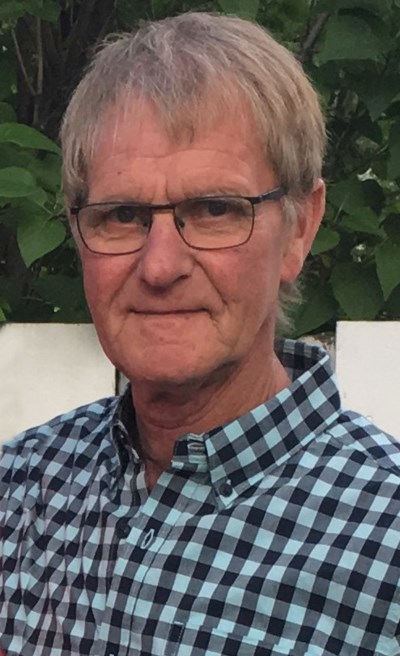 Klaas Renze Wierenga passed away peacefully surrounded by his loving family on Monday April 19th 2021 at his home in Olds, at the age of 69.

He was predeceased by his wife Baukje in 2017.

Klaas grew up in the province of Groningen, the Netherlands as the second youngest of eight children. He was a hardworking, caring family man with a love for farming. He grew up farming and continued farming throughout his life. In 2001 he emigrated with his family to Olds and followed his lifelong dream of farming in Canada.

Heartland Funeral Services Ltd., Olds entrusted with arrangements. 403-507-8610 Condolences may be sent or viewed at www.heartlandfuneralservices.com.