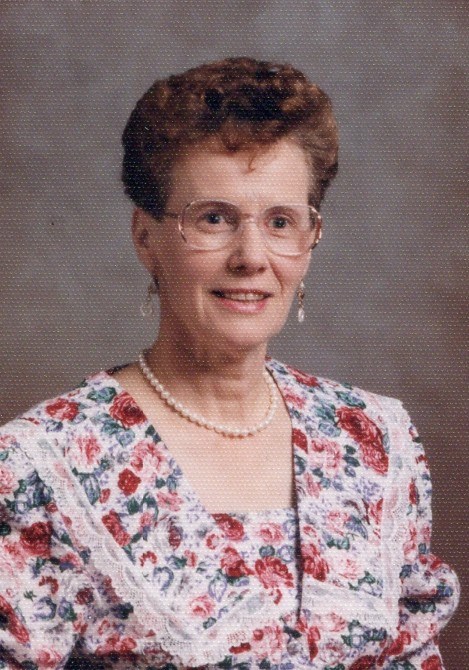 Sheila Marion Fibich died unexpectedly at Red Deer Regional Hospital on November 2, 2019. Sheila was born Marion Sheila Welch in September 1943 at Fort Smith, NWT, a WWII war child of Edith Welch (nee McDonald) and Sgt. Joel Welch of the US Army serving in northern Canada. Illness brought infant Sheila south to Edmonton where she was left in a kindness of strangers arrangement with John and Julia Baker, who raised Sheila as their daughter

Sheila trained as a CNA (Licensed Practical Nurse) and worked in Westlock, AB, where she met her first husband John Aherne. Following John’s death in 1988, Sheila returned to practice as an LPN. Sheila later met and married family friend George Fibich, relocating to northern BC from 1997 - 2005, at which time George and Sheila semi-retired to the Sundre area.

A Celebration of Life for Sheila will be held at James River Community Centre on Saturday, November 16th at 1pm. Memorial donations in Sheila's name may be made directly to The Heart and Stroke Foundation at https://www.heartandstroke.ca/

THOMAS, Dean Nisbet
Apr 7, 2020 5:07 PM
Comments
We welcome your feedback and encourage you to share your thoughts on this story. We ask that you be respectful of others and their points of view, refrain from personal attacks and stay on topic. To learn about our commenting policies and how we moderate, please read our Community Guidelines.