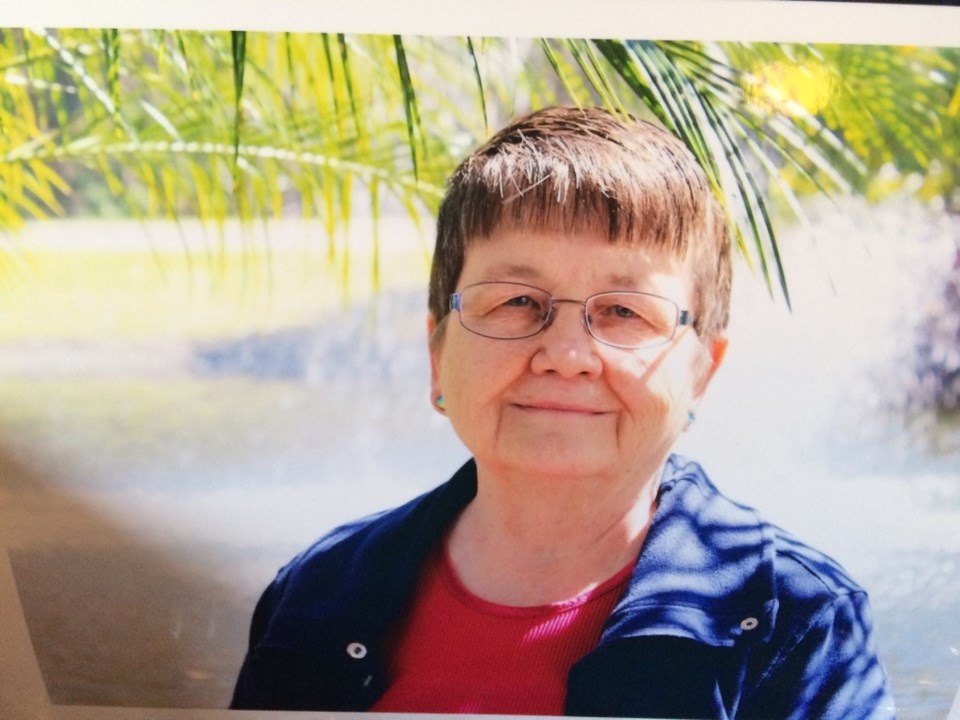 With the heaviest hearts imaginable, we must announce the passing of our precious mom (wife, sister and grandma), Linda Christine Fisher.

Linda, perhaps the greatest care-giver in the Sundre region, was born on April 17, 1946, to parents (Sidney and Agnus Matson), passed away on Feb. 27. She later became a big sister to her beloved younger brother, Reg.

Linda married Ron Fisher in 1963 and then began to put together her own hockey team with four boys.

Ron and Linda lived in Daysland for three years before settling in Sundre in 1967.

In Sundre, Ron and Linda formed many lifelong friendships in the community that live on to this day.

Join us in celebrating her life on Sat., March 14, at the Sundre Lutheran Church, 1 p.m.