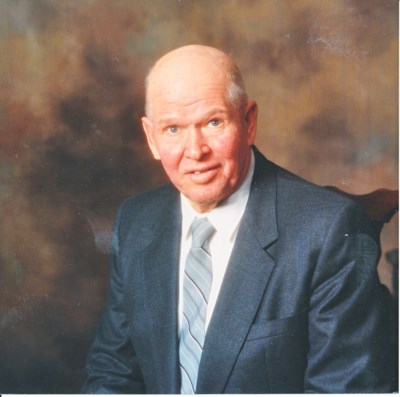 Ken Bagshaw was born February 21, 1930 in Didsbury, Alberta and passed away on October 31, 2019 at the Didsbury Hospital (long-term care unit).

Ken devoted his life to farming and his family’s sporting and other extracurricular activities, including regular family camping trips. In addition, he was actively involved in the Elkton community and a long-time contributor to the Cremona Agricultural Society. He will be remembered lovingly for his dry sense of humour combined with a soft, caring approach to all those he encountered.

He is lovingly remembered by his sons, Kevin (Rose) and Darin (Lisa); his sister, Marion; sister-in-law, Shirley; step-grandchildren, Gordon and Justin; as well as numerous nieces, nephews and friends. Ken was predeceased by his parents, John and Gwen Bagshaw; his wife, of 53 years Wilma (Luft); his brother, Bob; and his brother-in-law, Elmer.

A Funeral Service was held at the Zion Church in Didsbury on Friday, November 8, 2019. In lieu of flowers, donations in Ken’s memory may be made to Heart and Stroke Foundation, Suite 1200, 119 – 14 Street NW, Calgary, AB T2N 1Z6, S.T.A.R.S Air Ambulance, Box 570, 1441 Aviation Park NE, Calgary, AB T2E 8M7, or a charity of your preference. Messages of condolence may be left for the family at www.myalternatives.ca.