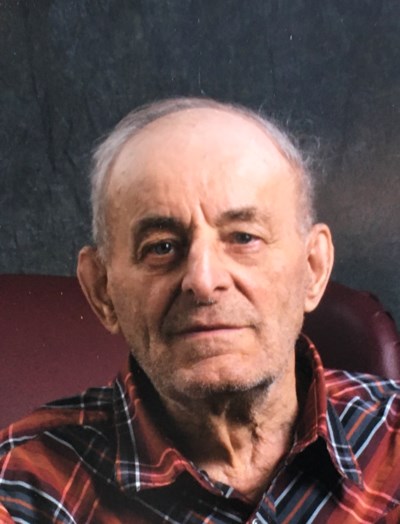 Adolph was born August 24, 1927 in Grossmurbish Austria to Adolf (Maria) just Senior. Adolph, his mother and siblings emigrated to Canada in 1929, joining Adolf Sr. in Estuary SK. In 1947, the family moved to a farm north of Wimborne. There, Adolph Jr. joined his father and brothers in the plastering business as well as working on the farm. Adolph Jr. enjoyed farming, animals and visiting with friends. He stayed on the farm until health issues saw his moving to Three Hills.

He is survived by his sister Nellie Ryks, niece Karen and David’s children, Lindy and Miles, nephew Ronnie Rhyks, niece Donna and her 3 children, Dalton, Kristin and Abigale, all of Barrhead and area.

Adolph Jr. was laid to rest in the Wimborne Cemetery on Friday February 19th, 2021, near to his family. Kneehill Funeral Services, Trochu, entrusted with arrangements. 403-442-2123