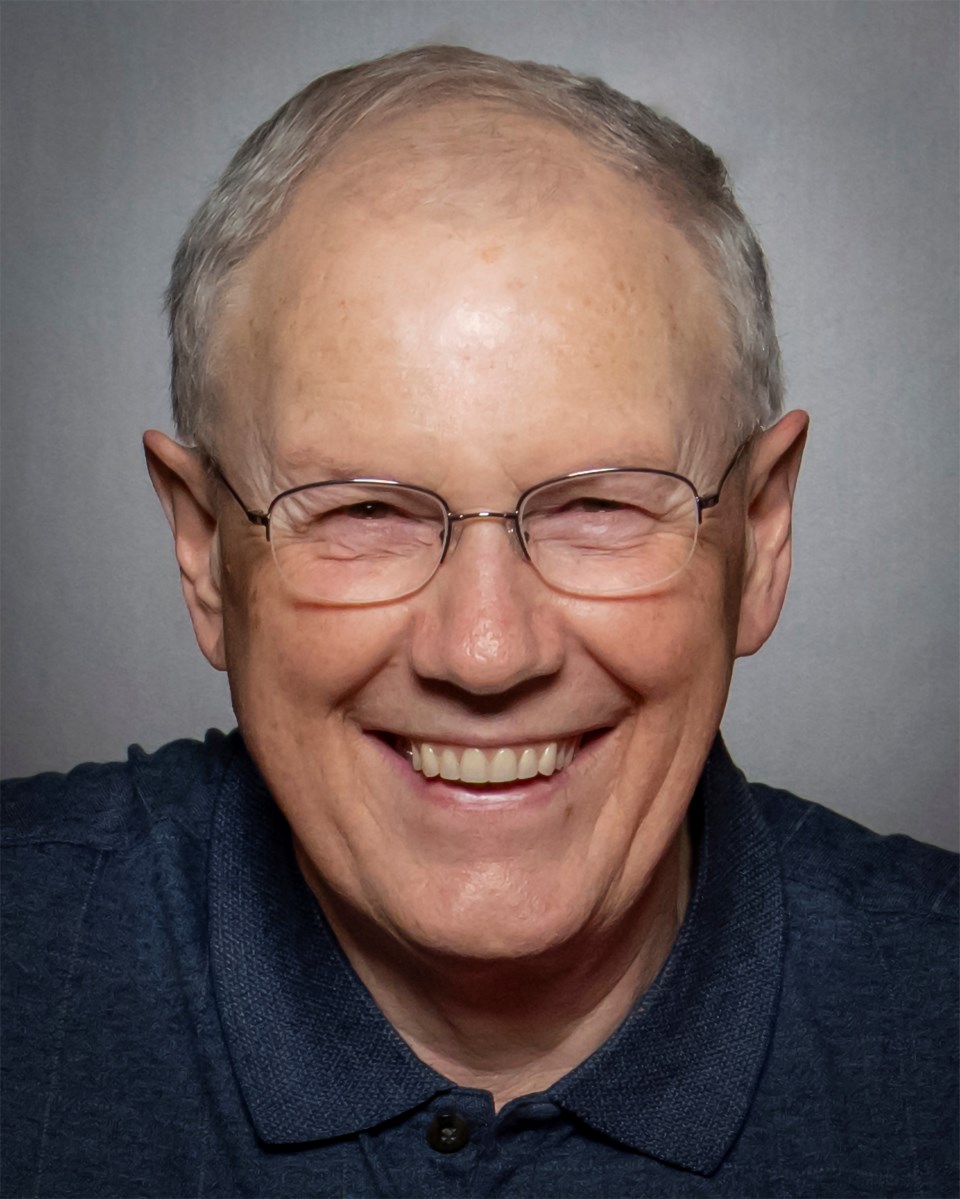 Horst Weber passed away suddenly, though peacefully, at the age of 76 on February 1, 2020.

Horst was born in Germany in 1944, and raised by his mother, Christine Weber. At the age of ten, Horst came to Canada, and he and his mother settled in Lethbridge. He attended college at Lethbridge Junior College, and then University of Calgary, studying to be a teacher. He married Linda Muza in 1969. After five years of working as a teacher in Calgary, he and Linda moved to Edmonton to study at the University of Alberta, where he received a Bachelor of Library Science. Their daughter, Marliss, was born in 1976, at which point they settled in the Olds area. Horst was a teacher-librarian at Didsbury High School, Olds Elementary, and Olds High School where he worked for nearly 20 years. Upon his retirement, he served as IT support for Olds High School for three years. He continued applying his skill with computers for his many friends and neighbours. He also pursued an interest in photography and cameras, and built a beautiful home with Linda. In his later years, he came to love Korean dramas and enjoyed classical music. He and Linda celebrated their 50th wedding anniversary in 2019, and they were proud of their long and happy marriage.

He will be remembered as a warm, caring, gentle man with an open heart - an excellent husband, father, neighbour and friend. He is survived by his wife, Linda Weber, and his daughter, Marliss Weber, and son-in-law, Randy Brososky, as well as extended family.

Funeral services were held on Friday February 7, 2020 at the Heartland Funeral Services Chapel, Olds.  Interment was held in the Olds Cemetery.  In lieu of flowers, memorial tributes may be made directly to the Tom Baker Cancer Centre or Alberta Heart & Stroke Foundation. Heartland Funeral Services Ltd., Olds entrusted with arrangements. 403-507-8610 Condolences may be sent or viewed at  www.heartlandfuneralservices.com