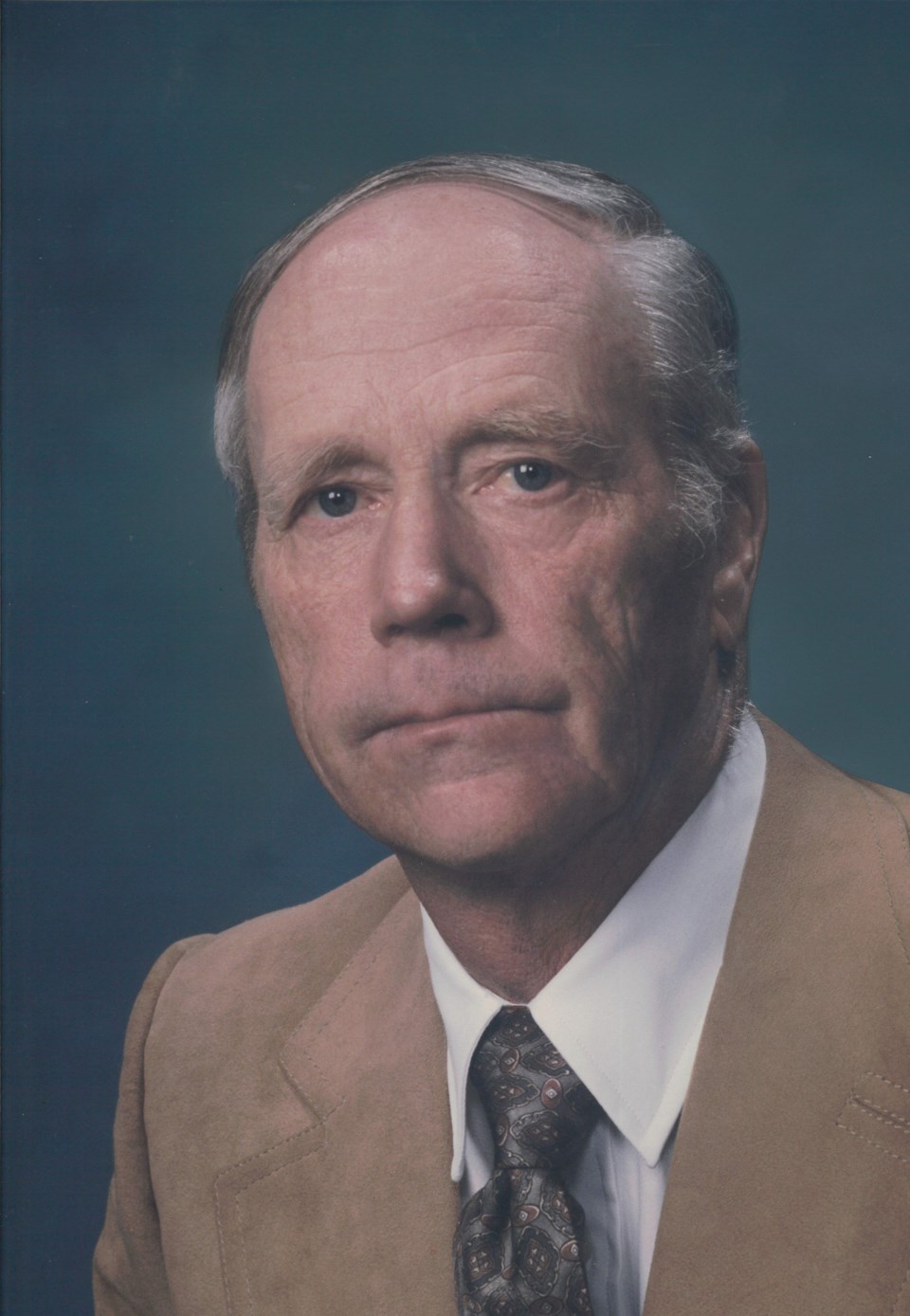 It is with heavy hearts that we announce the passing of Mr. George Campbell Edgar on Monday, March 16, 2020 at the Red Deer Hospice at the age of 85 years.

George was born on September 7, 1934, in the Innisfail Hospital, the youngest son of W.J. and Mabel Edgar. He attended school at the Little Red Deer Country School, the Red Deer Composite High School and then went on to the Olds School of Agriculture. George married Marjorie Penny in June of 1955. He continued to farm with his father at the Little Red Deer Hereford Farm until his father’s passing in 1978. At that time, he carried on at L.R.D. with his family. The last few years, George helped Wilf where he was needed, while the next generation took over. George was blessed with a full and rewarding life. He enjoyed and played baseball, hockey, curling and golf. George encouraged his family to follow his lead. He was active in the Alberta and the Canadian Hereford Associations. George was named “Canadian Livestock Man of the Year” in 1996, awarded by the Record Stockman in the United States. George and Marjorie enjoyed many winters in warmer climates.

George will be lovingly missed by his wife of sixty-four years, Marjorie; his sons, Peter (Deanna), Wilf (Debbie), Penny (Darlene) and Keith (Bill); his grandchildren, Sarah (Sean), Alex, Tessa (Jordan), Patrick, Hayley, Cole (Rikki), Bryce, Sanjay and Tarak and one great granddaughter, Coralyn Sutter. He will also be sadly missed by his sister-in-law, Eleanor; his brothers-in-law, Alan and Gordon Penny; as well as numerous nieces and nephews. George was predeceased by his parents and his siblings, Bill (Rose), Jean (Ed), Robert and a nephew, Greg Noval.

If desired, Memorial Donations in George’s honor may be made directly to the Keith Gilmore Scholarship Foundation at www.keithgilmorefoundation.com; to the Red Deer Hospice at www.reddeerhospice.com; or to a charity the donor’s choice. Condolences may be sent or viewed at www.heartlandfuneralservices.com. Arrangements in care of: Heartland Funeral Services Ltd.  4415 – 49 Street, Innisfail, Alberta