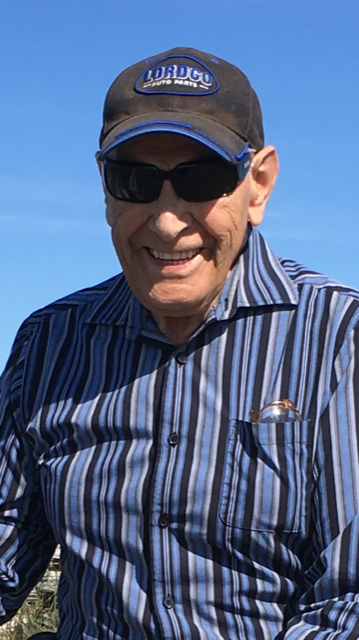 Wesley passed away peacefully with his family at his side in the Didsbury Hospital on Thursday, September 3, 2020 at the age of 92 years. He will be lovingly remembered by his three sons, Ron, Rod and Ken and their families; as well many friends near and far.

Wesley was predeceased by his wife May of 56 years.

Wes was born in Kipling, SK on January 28, 1928. He hopped on the train at the age of 13 and began his life of adventure. He arrived in BC and became a logger. Wes married May in 1951, moved to Merritt, BC in 1960 and raised his family, living there until 2005 when he resettled in Alberta. He was a fisherman, loved camping with his family every weekend and a long time dedicated carpenter whose true passion was metal work in his backyard workshop.

A private family service will be held at a later date.  Messages of condolence may be left for the family at www.myalternatives.ca.