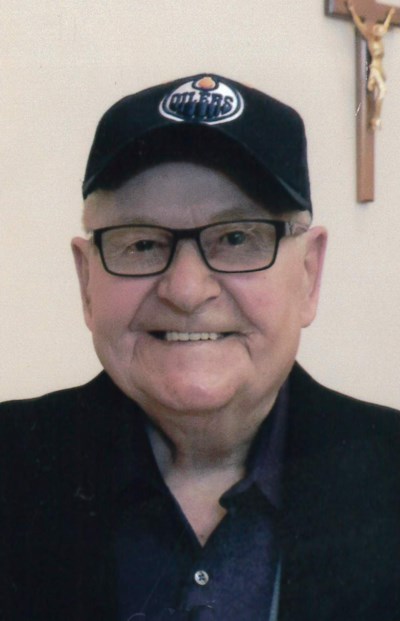 Gordon was born in the Birch Hills District, Saskatchewan to Oscar and Sigrid Elefson, who immigrated from Norway.  He was the youngest son of four boys, and he grew up living on a farm in Porcupine Plain, Saskatchewan.  He later settled in North Battleford, and the Lakes in that area.  Gordon was an avid fisherman and a great hunter.

Gordon was predeceased by a son, Laurie, his parents, Oscar and Sigrid and his brothers. A Celebration of Gordon’s Life will be held at North Battleford, Saskatchewan, at a later date. If desired, Memorial Donations in Gordon’s honor may be made directly to the Alberta Lung Association, Box 4500 Stn South, Edmonton, Alberta, T6E 9Z9 or at www.ab.lung.ca. Condolences may be sent or viewed at www.heartlandfuneralservices.com. Arrangements in care of: Heartland Funeral Services Ltd., 4415 – 49 Street. Innisfail, Alberta. Phone: 403.227.0006