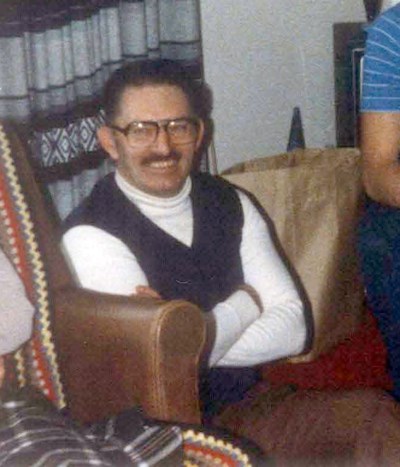 It is with deep sorrow and heavy hearts we say goodbye to our brother, William Arthur (Art) Cullen.  Arthur was born in Calgary, AB. To Jack and Hazel Cullen on September 16, 1935.  He grew up on the dairy farm in Springbank.  Schooling was in Springbank and then to the Western Canada High School in Calgary.  From high school he worked for some time in a bank in Calgary and then went to Phillips Petroleum Oil Co. in 1960 to Fort St. John in Northern B.C.  While there he became an avid ball player and loved pitching fast ball games.

In 1963 he came back to the farm at Olds and worked with his Dad & Mom, Jack & Hazel Cullen, on the farm until he retired to a home in Bowden AB. In 1975.  He lived in Bowden and worked at the Olds Curling Rink for several years helping make ice.  He loved the curling game and curled with many friends in Olds.

Arthur totally retired into the Seniors Lodge in Olds in 2017 where he resided until his passing July 10, 2020.

At his request there will be no funeral.  A family memorial will be later in the year.

In lieu of flowers, memorial tributes may be made directly to the charity of one’s choice.