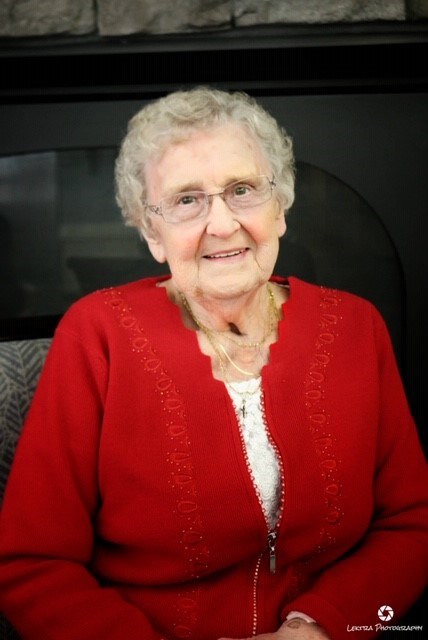 Bert was the seventh in a family of thirteen children and loved being outdoors with her Dad working on the farm. In 1947, she married James (Jim) Oyka and shortly after they ventured off to Turner Valley, AB where Jim found employment at Royalite and she went to work at the Valley Hospital. Twelve years and two children later in 1960 they moved to Didsbury where she helped build their new home. Jim was employed at Canadian Superior and she went to work at Slipps Drugstore, where she worked till she retired.

A Memorial Service will be on Thursday, November 14th at1:00p.m. at St. Stephen’s Catholic Church, Olds.  In lieu of flowers, memorial tributes may be made directly to the Alberta Cancer Foundation.  Heartland Funeral Services Ltd., Olds entrusted with arrangements. 403-507-8610  www.heartlandfuneralservices.com

Edward Andy Tchir
Apr 2, 2020 9:58 AM
Comments
We welcome your feedback and encourage you to share your thoughts on this story. We ask that you be respectful of others and their points of view, refrain from personal attacks and stay on topic. To learn about our commenting policies and how we moderate, please read our Community Guidelines.