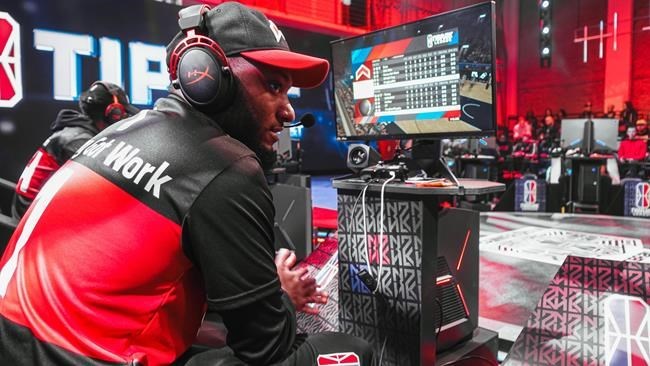 TORONTO — Raptors Uprising GC point guard Kenneth (Kenny Got Work) Hailey has been named the NBA 2K League player of the week for the fourth time this season.

The following night he totalled 78 points in a two-game series win over Lakers Gaming (2-0 series) to the Raptors (15-0) to their record-breaking 15th straight win of the season.

The award is Hailey's seventh individual accolade this season after earning three previous player of the week awards, the league's player of the month award in May and Most Valuable Player awards at The Tipoff and The Turn in-season tournaments.

Raptors Uprising (15-0) look to complete their perfect regular season when they take on Cavs Legion GC (4-9) on Friday.

Golf Canada CEO Laurence Applebaum happy with how industry stepped up during pandemic
Sep 30, 2020 6:13 PM
Comments
We welcome your feedback and encourage you to share your thoughts. We ask that you be respectful of others and their points of view, refrain from personal attacks and stay on topic. To learn about our commenting policies and how we moderate, please read our Community Guidelines.