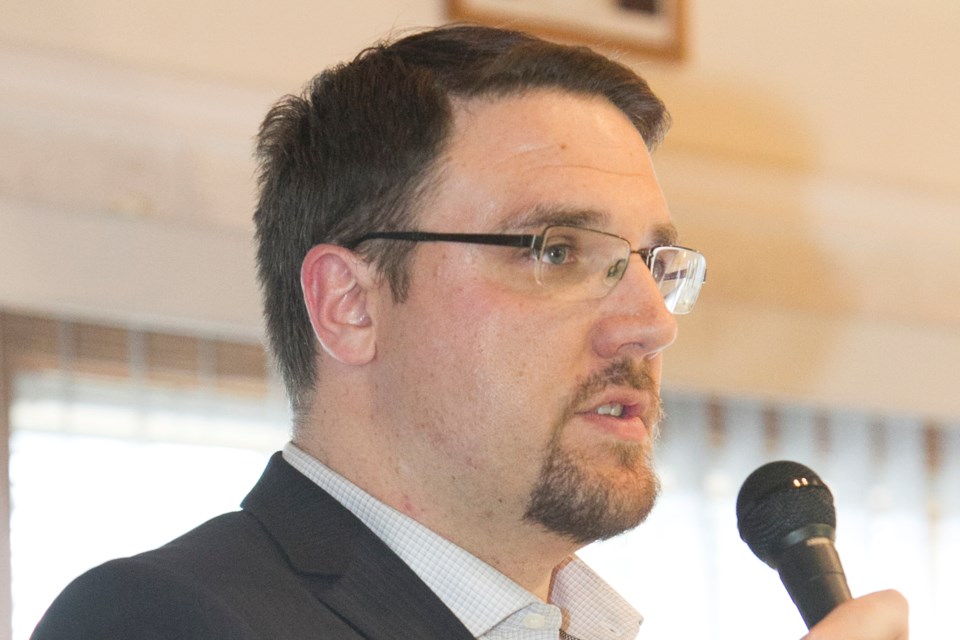 MOUNTAIN VIEW COUNTY – Changes to Alberta’s parks announced last week are being made to increase efficiencies and save taxpayer money, says Jason Nixon, Rimbey-Rocky Mountain House MLA and minister of environment and parks.

Critics call the move unreasonable and something that should be reconsidered.

“We are trying to find efficiencies within our park system to make sure that resources are being used in areas that have significant use and be able to provide the best service,” Nixon said in an Albertan interview.

“And it goes beyond savings. We actually think we can provide a better service. When I say parks, we are talking about campgrounds and/or day-use areas.”

The government announced that 20 parks will have full or partial closures in 2020. The partial closures will see campgrounds or specific facilities closed to public access with the remaining park areas left open but non-serviced.

There will also be shortened operating seasons (later openings and earlier closures) at some provincial campgrounds.

Service fees will also be increased by $3 on the base camping rate at most park campgrounds, a $1 increase for each applicable service fee related to power, water, sewers and showers, a $1 increase to equestrian corral fees at backcountry sites in the Kananaskis region, a $10 increase for sites that were at the low end of the fee range charged for comfort camping and group camping.

Under the changes, 164 current sites are being opened for partnerships with outside groups, Nixon explained.

“They are open and they will continue to be open,” he said. “However, we are looking to expand partnerships with non-profit organizations, with Indigenous communities, municipalities, and other organizations across the province, to partner with us to manage some of these remote campgrounds.

“We’ve had success with that already and one great example is the Friends of the Eastern Slopes who run several campgrounds in the West County successfully, including of course the Big Horn campground at the Ya Ha Tinda (west of Sundre).

“Those are the types of partnerships that we are driving towards. We think we will be able to see more use as a result of that and a more effective use of taxpayer dollars.”

A call to Red Rock Sawmill Ltd, which operates a number of campgrounds in the region, seeking comment was not immediately returned.

The Alberta Wilderness Association (AWA), which promotes environmental conservation in the province, calls the changes unreasonable.

“Parks and protected areas are not an enterprise,” said Grace Wark, an AWA conservation specialist. “They are an investment in the health and well-being of Albertans.

“There has been no financial accounting provided for these projected savings. True cost-benefit analysis would have considered the potential impacts to municipalities, economic losses to gateway communities, and the loss of mental and physical health benefits provided by outdoor recreation.

“It is unacceptable that there was no public consultation leading up to this major decision on a vital public resource. Based on the widespread outcry, it is clear this decision is not in the public interest.”

Marlin Schmidt is the NDP Oppposition environment and parks critic.

“The move to offload these parks doesn’t even pass the logic test among Jason Kenney’s own people,” said Schmidt. “These parks are major tourist destinations and the UCP has made it an apparent goal to double tourism revenue in our province. Does that make sense to you? It’s as if one minister in the government cabinet isn’t talking to another.

“You have to wonder just what is going through Jason Kenney’s head when he’s willing to hand over billions to big corporations but doesn’t see the value of protecting our parks for a few million.”