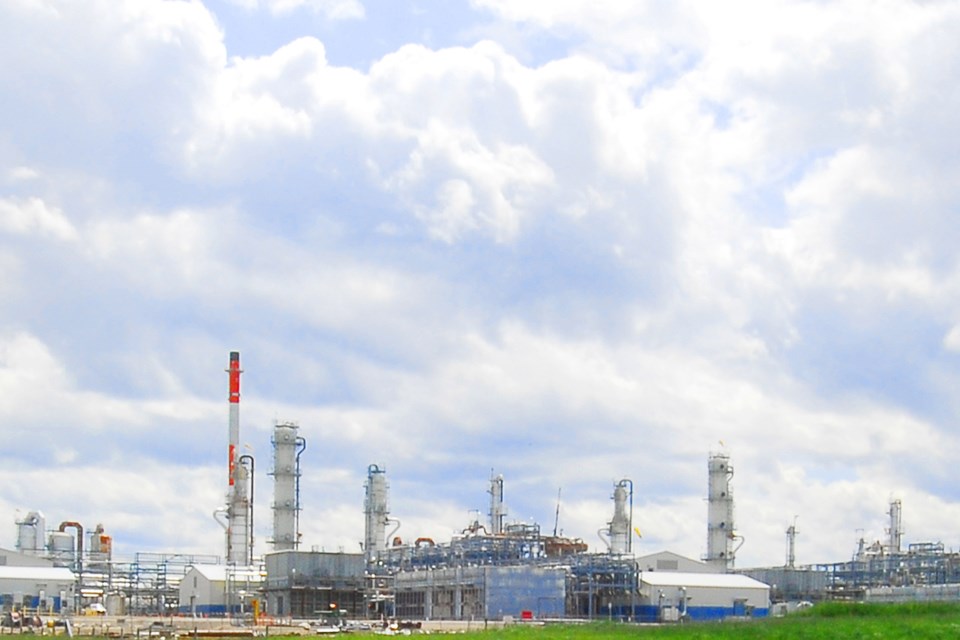 Pieridae Energy Ltd. bought a number of assets from Shell in 2019 including the former Shell Caroline Complex and other assets in the Caroline sour gas field. File photo

MOUNTAIN VIEW COUNTY - A consultant representing several landowners in the district is voicing concerns about the future clean-up of some the recently sold Shell Canada Limited assets in the Caroline sour gas field along the Eastern Slopes west of Sundre.

The assets were sold to Calgary-based Pieridae Energy Ltd. in October 2019. The licence transfer process is now under way with the Alberta Energy Regulator (AER).

Michael Sawyer is the principal with Hayduke & Associates Ltd., a Calgary-based environmental and regulatory consulting company.

Sawyer says the sale of the assets has created possible future financial concerns for Mountain View County and residents.

He has requested to appear as a delegation at an upcoming county council meeting and provided a summary of the comments he intends to make at that meeting.

He said he intends to “alert the county of Mountain View County to the economic and environmental risks to the county and its ratepayers that may arise” from the sale of the Caroline sour gas field, as well as assets at Waterton and Jumping Pound, all of which he refers to as the Foothills assets.

Numerous members of the public, landowners and others oil and gas producers have submitted a statement of concern to the Alberta Energy Regulator, he said.

There is a risk that the current environmental liability could “become the financial responsibility of both provincial and federal taxpayers” and that there could end up being a “significant shortfall in tax revenues to the county that ratepayers would have to make up by paying higher taxes,” he said.

The deadline to file a statement of concern with the Alberta Energy Regulator with respect to this matter is Feb. 19, he said.

“Shell has voluntarily retained contractual liability for the ongoing management and remediation of impacts resulting from past, present and future releases of sulfolane, in, around and under the Waterton and Jumping Pound gas plants until regulatory closure is achieved.

“A notable distinguishing factor of the Caroline plant is that the underlying geology is significantly different at the Caroline plant than the Waterton and Jumping Pound gas plants, with a thick clay layer that is acting as a barrier between the plant and the underlying groundwater. As a result, the sulfolane identified at Caroline is contained on-lease and there is no evidence of impacts to offsite groundwater to date.

“For these reasons, Shell has not retained contractual liability and financial responsibility for remediation of impacts at the Caroline plant.”

A call to Pieridae’s Calgary office seeking comment was not immediately returned.

The AER oversees oil and gas development in Alberta.

A date for Sawyer to appear before county council had not been set at press time.