Kemmere will not seek Rural Municipalities of Alberta re-election

President has given consideration to what's in best interest of association
Aug 8, 2020 3:00 PM By: Dan Singleton 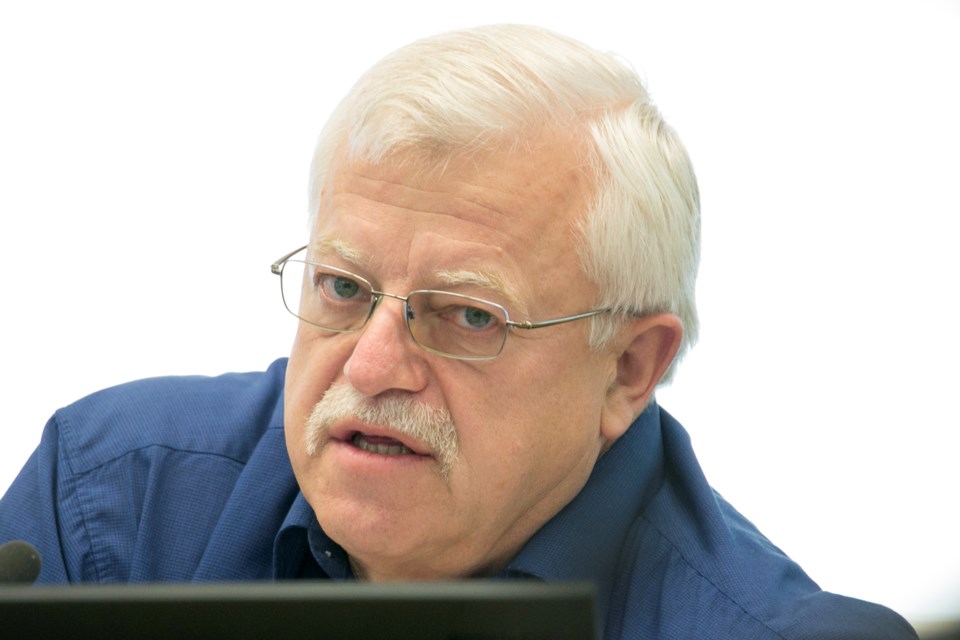 MOUNTAIN VIEW COUNTY – After six years at the head of the Rural Municipalities of Alberta (RMA), Mountain View County councillor Al Kemmere says he will not be seeking re-election to the position this fall.

Kemmere is currently in his sixth year as president of the association, which represents 69 rural municipalities, including Mountain View and Red Deer counties.

The RMA advocates for its members with the provincial government. The president is the principal spokesperson for the independent association.

After six years as president and 10 years on the RMA board, Kemmere says the time has come to step aside.

“Kathy (his wife) and I have decided that I’m not going to run again,” he said.

Kemmere has sent a letter to RMA board members announcing his intention not to seek re-election at the November RMA convention.

“It has taken many hours of personal thought and reflection along with consideration of what is in the best interest of the association, which has led me to this decision to not seek another term,”  he said in the letter. “I am sharing this with you now mainly because it is a very unpredictable time in the RMA and the municipal world.

“I feel if there are those in our general membership who may be interested in pursuing the position, this can offer them extra time to research the position and discuss this opportunity with their councils, their families, and their district members, in an effort to gauge any support that is so important before you put your name forward.”

He called his time with the RMA an “experience of a lifetime.”

Kemmere says plans to remain active with the association until the fall election.

He remains Mountain View County councillor for Division 7, which includes the Olds area.

The Alberta Association of Municipal Districts and Counties became the RMA in 2018.