The United Conservative Party (UCP) will await the results of an examination of conversion therapy before taking a position on the controversial practice, says Rimbey-Rocky Mountain House MLA and house leader Jason Nixon.
Feb 26, 2019 6:41 AM By: Dan Singleton 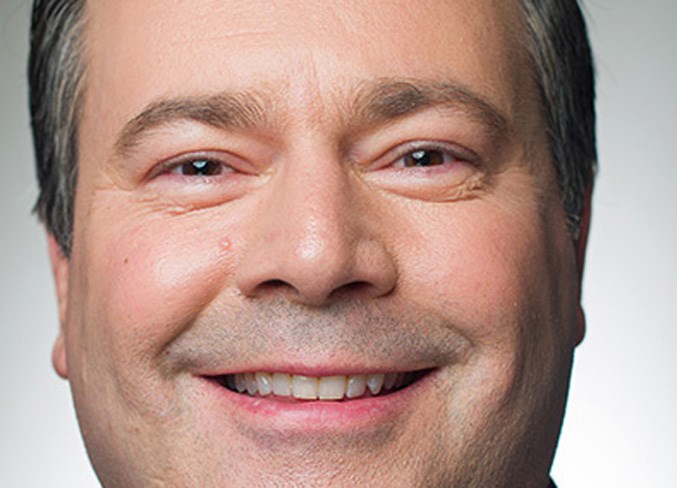 The United Conservative Party (UCP) will await the results of an examination of conversion therapy before taking a position on the controversial practice, says Rimbey-Rocky Mountain House MLA and house leader Jason Nixon.

The province recently announced the formation of a group that will look into ways of banning conversion therapy in the province.

“Conversion therapy can be defined as any treatment, counselling or behaviour modification that aims to change or modify someone’s sexual orientation, or gender identity or expression,” said Health Minister Sarah Hoffman

“Conversion therapy is a damaging, hateful practice that has no place in our province. Albertans deserve to trust that any measures to end this practice are as strong as possible, will withstand legal challenges and have the support of those who need them most.”

The group is made up of government and health officials, as well as other stakeholders. There is no UCP representative on the group. “We look forward to seeing the results of what this group looks at and going from there,” said Nixon. “Of course we want to make sure kids are protected. We will have a look at the results of this process, but other than that we don’t really have much information.

“Certainly we want to make sure we protect people in our province. We need to see the results of the committee and understand what is taking place before we can figure out the best way to deal with it.”

“Mr. Kenney has spent his entire public life trying to impose his personal beliefs on people,” said Mason. “He has bragged about his work to stop same-sex couples from visiting their dying loved ones in hospital, and he has described his efforts in Ottawa to restrict women’s reproductive rights his ‘most distinct privilege.’

“That’s what this new website is aimed at: giving folks the facts. Mr. Kenney cares about privatizing health care, chipping away at women’s rights, and giving the richest one per cent of Albertans a tax cut they don’t need.”

Nixon counters that the site is all about attack politics.

“We’ve always said this is what the NDP would do,” said Nixon. “They can’t run on their own record so they are focused on personal attacks. I expect there will be more of it as we go on.

“This is a product of a government that can’t run on their own record and it’s disappointing. This is their approach to politics and it is disappointing.”

Kenney is calling on all parties to “focus on ideas and what is best for our province,” said Nixon.

Asked if he believes the information on the site is inaccurate, Nixon replied, “To be honest I haven’t gone through the site in great detail. I’m aware of just what I’ve read in other coverage.”

The UCP recently released plans for democratic reforms, including recall of MLAs.

“It’s important that MLAs remember who they work for, that the boss is Albertans and their consistituents,” he said.

Asked if he is concerned that recall legislation could be used by political opponents to target MLAs, he said, “There always should be rules around the process to make sure that it is not being abused.”