Superintendent confident all protocols being followed
Nov 17, 2020 11:00 AM By: Johnnie Bachusky 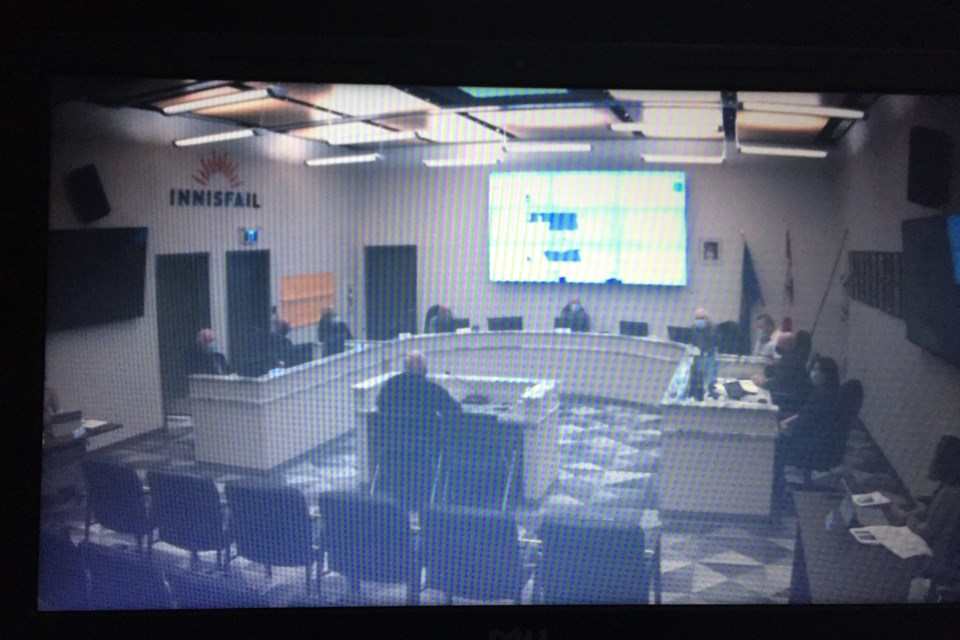 INNISFAIL – Chinook’s Edge School Division has confirmed its first case of COVID-19 at an Innisfail school.

On Nov. 16, town council was told during a presentation by Gary Leith, manager of fire and protective services, that Innisfail High School sent out messages to parents that there was a confirmed case of COVID in the school.

Leith’s comment came during his presentation to council about an earlier positive case with the Town of Innisfail.

Kurt Sacher, superintendent of schools for Chinook's Edge School Division, later confirmed the positive case, adding the school board was informed on Monday morning (Nov. 16). “There was an individual that tested positive. This is the only one we’ve had in Innisfail,” he said, acknowledging there has been a few positive cases in other areas of the division.

"The individual followed all the protocols, stayed home, no symptoms, was tested and the test came back positive."

Sacher also confirmed that all the parents from the three schools on campus were notified of the positive COVID case.

He said the school board then did its “due diligence” by helping Alberta Health Services with contact tracing to see if anyone needed to self-isolate.

However, he said because of the school’s three-day break last week and a “few other benefits” no one other than the impacted individual had to self-isolate at this time. He said the high school was on break from Nov. 11 to 13.

“Overall, we have been very fortunate,” said Sacher. “Some of the jurisdictions around us in Alberta have had situations where hundreds of kids from the same school need to self-isolate, and several staff, and we have not up to this point had anything remotely like that.”

He said the positive case is not forcing the school to toughen up preventative measures in the fight against against COVID.

“This case is pretty routine. We are going to have the odd case like that. It is bound to happen with cases increasing around us. We are as vigilant as we can be about the protocols that are already in place,” he said, adding the division is reminding everyone at the schools of the importance of social distancing. He said there would be more caution with face to face meetings, with schools being additionally careful with visitors to the schools.

On face masks, Sacher said schools are following Alberta Health protocols. He said students from Grade 4 to 12 must wear masks in hallways, and if they are within two metres of each other.

“We have found that the kids are really good with the masks,” said Sacher.