PENHOLD – Municipalities with smaller populations, including the town, may soon find themselves paying more for policing.
0
Oct 3, 2019 7:07 AM By: Kristine Jean 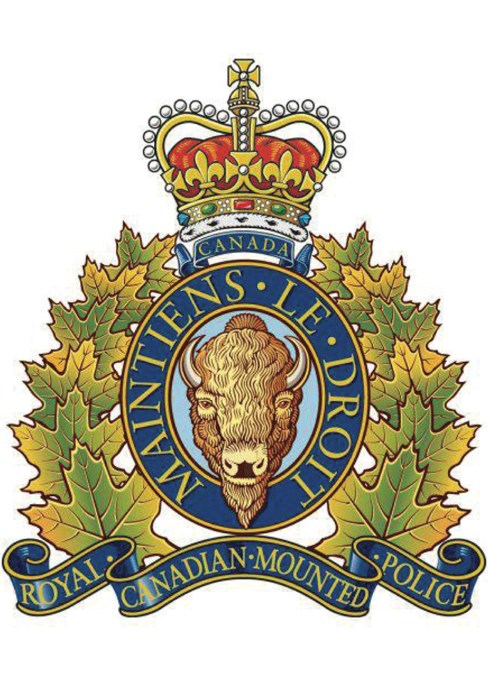 Innisfail RCMP will be part of the police force's Operation Impact this Thanksgiving long weekend to ensure safety on the roads for all motorists.

PENHOLD – Municipalities with smaller populations, including the town, may soon find themselves paying more for policing.

The province recently released the MacKinnon Report that was created by a panel of independent experts and commissioned by the provincial government to review Alberta’s finances and economy and provide recommendations.

Several of those 26 recommendations, including those that pertain to policing costs, could be part of next month’s provincial budget to be tabled Oct. 24.

Penhold mayor Mike Yargeau said if changes do come they would like to see a greater police presence for their buck.

“We’d like to see more boots on the ground. We want to see more officers,” said Yargeau. “If we have to pay we want it to go towards officers.

“We’re not opposed to paying but ultimately, if we have to we want it to mean more officers, more patrols in Penhold, more RCMP cars running through our streets and more RCMP presence,” he added.

“(Policing is) often referred to as everybody needs to pay and everybody is paying already,” he said. “Everyone that pays provincial tax pays for RCMP costs (and) our residents are paying for policing costs right now.”

Yargeau noted one main difference between small and large municipalities when it comes to policing costs often lies in a particular tax base.

“Where you see a difference in my opinion, in smaller communities versus the bigger communities, is the capacity of your commercial tax base that can pay for some of that increase in policing costs,” he said, noting Penhold’s large residential community.

Yargeau said the town has looked into paying for policing previously but there have been questions over service levels.

“It’s not any fault of the RCMP. There’s not enough RCMP officers to guarantee that we’d get an officer if we were paying,” said Yargeau, noting the uncertainty in the MacKinnon Report as well.

“The Town of Penhold isn’t opposed to paying for policing, but it’s pretty vague as far as what we would be receiving for that payment and what the province would plan on doing with the extra money too,” he said. “The problem is bigger than money. There’s a lack of manpower and there’s a lot of issues that money might not solve.”

Yargeau said he and other town officials hoped to discuss the matter at this year’s AUMA meeting in Edmonton at the end of September.

“As of now, we haven’t been told that. The provincial budget comes out October 24, so hopefully by then or on that date we’ll find out for sure.”