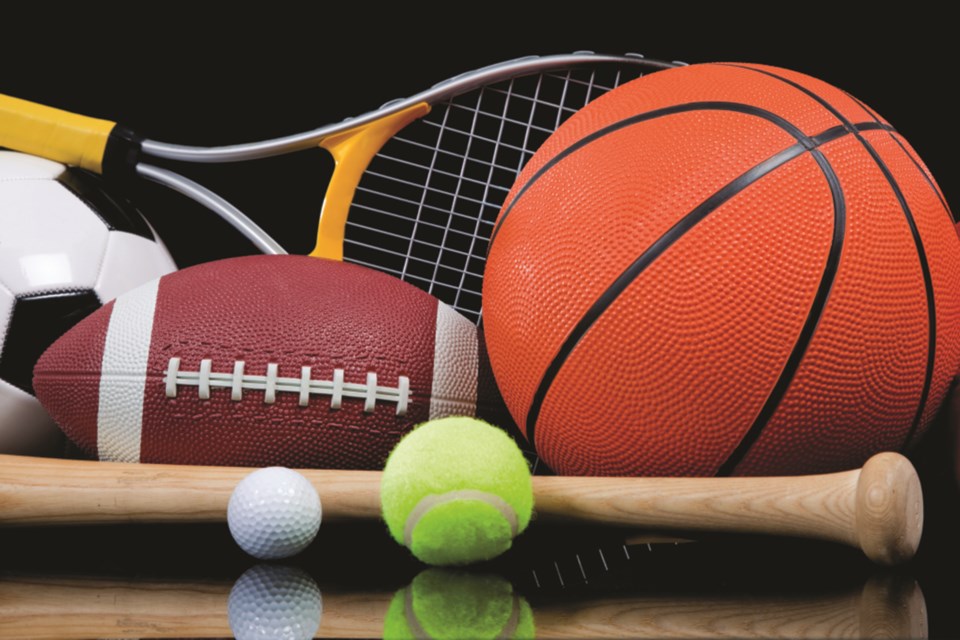 DIDSBURY - Minor baseball players in the district are happy to be back on the diamonds this week for a shortened season, says Ryan Mierke, longtime president of Didsbury Minor Baseball Association.

There are seven teams and about 75 players taking part in this year’s season, which will be running for only a couple weeks.

“Baseball’s a pretty hard sport to just practise all the time. We are absolutely glad to be playing games again,” said Mierke.

The minor ball season typically runs throughout May and June, but due to COVID restrictions, the teams will only be able to play for a couple weeks.

The local teams will mostly be on the road this week, with home games starting on June 21. However, the two U-9 teams will be facing off against each other at Didsbury Memorial Park on Thursday.

“We are playing games in the next three weeks in  our area, and will be shut down by July 1 probably,” he said.

Meirke says while this year’s abridged season will give players at least a taste of game play, the hope is for many more players to be on the fields in 2022.

“It will take a little time to turn things around,” he said. “Hopefully it will come back bigger next year.  We will see. We are here to provide the service the kids want. I hope to see it grow.”

There is no real appetite to play summer baseball in town, he said,.

“We tried a summer program last year. We had a few people come out but there wasn’t the uptake,” he said.

Teams in other towns are also scheduled to play games starting this week.