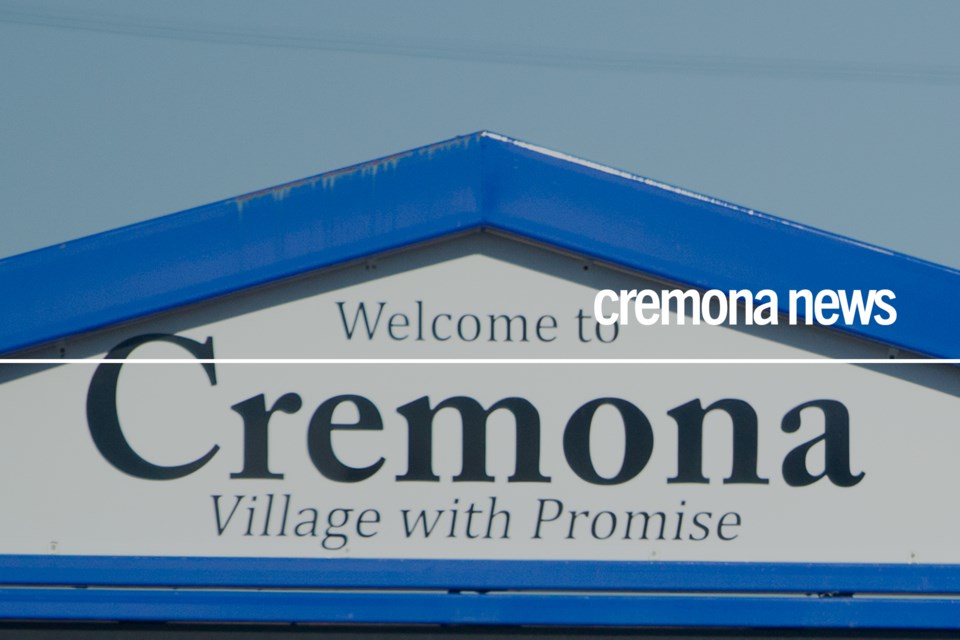 With social distancing and self-isolation a must, it's also harder for many to stay in touch. Not everyone has celphones and internet, particularly older folks who may not be as technologically inclined as their younger counterparts, according to a Cremona woman looking to help.

Those people who may not be online are often the most vulnerable of our society to COVID-19. To help seniors, particularly those who may live alone, Cremona resident Bonnie Akkus has started a group to help deliver groceries and other essentials to those seniors in the area.

Akkus said she got the idea after seeing an older neighbour at the grocery store in Cremona and talking to him.

"He was behind as I was leaving and he said to me, 'if something happens it's us that are going to be affected'," she said. "He lives in the older folks home here in Cremona. I thought he might be extra scared being alone and without family in the area, that I know of. He might be worried, 'what if I get sick? Will anyone even know?'"

Akkus thought of her own 85 year-old father who is a care home in Calgary and thought there might be quite a few elderly people in Cremona and area that may not have anyone to help them.

She said they are looking at using the "bin system" where there is no contact between people.

"They can phone their order in to me," she said. "I have a small army of people that have said they would help deliver and everything. They can phone me or Casey's directly. We can pick it up, drop it off, no contact."

Akkus also came up with the idea of a phone tree where volunteers call in to seniors on a regular basis just to check up and maybe tell a joke or a story.

Akkus said the response from the community has been excellent with many people stepping up and willing to help.

"Everyone is willing to help," she said. "I haven't got a lot of response from seniors. My concern is that many may not have electronics. So we made up some posters to put up around town."