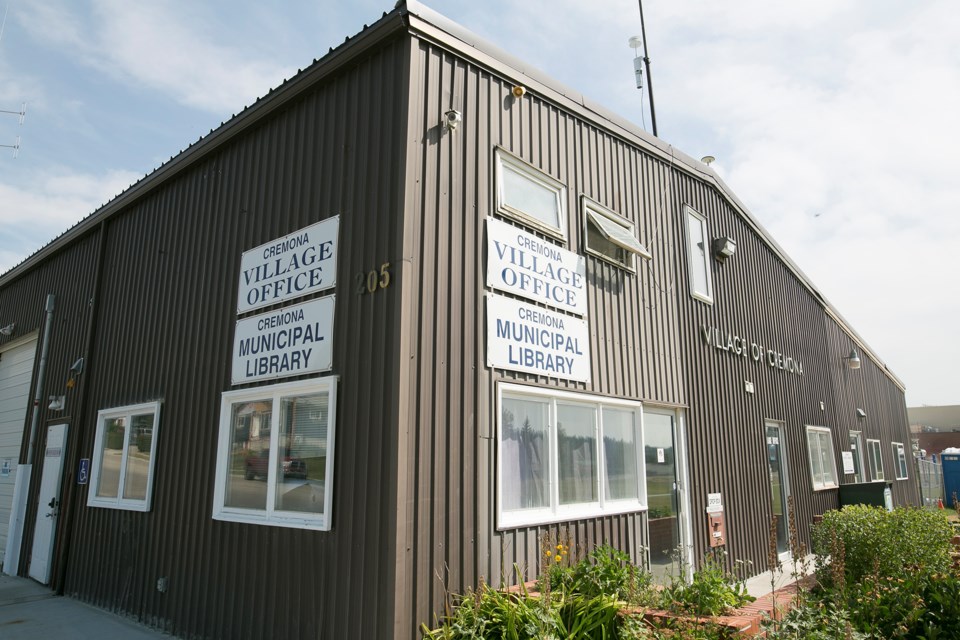 The library's three staff members have all remained on the job since libraries were closed to in person-services across the province in December. File photo/MVP Staff

CREMONA - This week’s re-opening of the Cremona Municipal Library is good news for village and area residents, including those who have had to go without computer access for the past several months, says library manager Tracy Westerson.

“There are a lot of people out in our community here and in surrounding areas that don’t have access to computers so when we are closed down they have nowhere to go,” said Westerson, noting the library has three public internet-capable computers.

The facility’s three staff members have all remained on the job since libraries were closed to in person-services across the province in December.

As for the re-opening, she says the facility is “good to go.”

“We have all our dividers up from the last time we were allowed to be open,” she said.

As for in-person programming, she said, “We want to see how things are going to go, if the government is going to keep us open, and when we can have more people in here then we will look at doing our programs in-house.”

The library will be continuing with a number of craft club programs for kids, which see parents pick up materials for youngsters to complete at home, she said.

The Cremona library offers free memberships for all adults and children, she noted and the library is returning to normal hours as part of the reopening, she said.