Street drugs have become more potent and lethal, as the stakes are getting raised to achieve a new high at a lesser cost.
Oct 2, 2020 11:30 AM By: Vicki Winger, Local Journalism Initiative Reporter 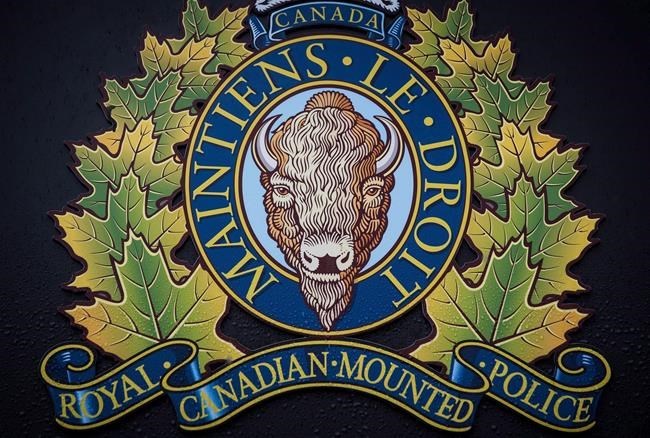 Street drugs have become more potent and lethal, as the stakes are getting raised to achieve a new high at a lesser cost. Various opioids are getting cut together, often, those who take it have no idea what is in it. A synthetic form of fentanyl is getting mixed with cocaine, heroin, and methamphetamine, known as crystal meth. Fentanyl has become the preferred choice for drug dealers because it takes very little to produce a high, making it a cheaper option. This potentially lethal combination is responsible for hundreds of accidental overdoses in the past two years.

As more synthetic drugs are getting produced, it becomes difficult for the RCMP to stay on top of the latest unless they stumble across it during a bust, as was the case in Grande Prairie when RCMP conducted a traffic stop in July 2020. Members seized what they believed to be fentanyl and sent the substance to a Health Canada laboratory for analysis. The lab completed the drug analysis, and the results released are quite alarming to the authorities. The results indicated it was, in fact, fentanyl. However, it was cut with five other drugs, making this potentially one of the most lethal and addictive drugs to hit our streets. Once again, drug abusers most likely are not aware of the full ingredients, which result in unintentional overdoses.

The breakdown of the analysis found the drug 2-Fluorordeschloroketamine, along with five other drugs mixed. According to Health Canada and the RCMP, the drug itself, 2-Fluorordeschloroketamine, is newly encountered in the community. Although there’s limited information, it is associated with overdoses and deaths in Britain and Europe. To better understand how lethal this new mixed drug is, the following is a breakdown for all the six components found in the substance seized by the Grande Prairie RCMP.

The new combination consists of fentanyl. Fentanyl by itself is highly addictive and produces dissociative, anesthetic, and hallucinogenic effects. It can create a medical state of unconsciousness when mixed with other drugs. The next drug found during the analysis was MDMA, otherwise known as ecstasy. This drug, too, is a highly addictive stimulant and is a psychedelic. Another drug found in the combination was caffeine, which provides another stimulus source and increases the heart rate. Cocaine is another identified cut in, and is a psychoactive drug, highly addictive and produces a quick high for the user. The last two drug ingredients and the worst is first, methamphetamine, or crystal meth. Again, another highly addictive stimulant drug that affects the central nervous system. It is responsible for brain function changes, causing the individual to experience extreme paranoia, hallucinations, and violent behaviour. And lastly, the newly discovered drug, 2-Fluorordeschloroketamine. It is in the same drug family as ketamine, but much more potent and last three times longer. For drug abusers, ketamine gives that sense of disconnection from their surroundings and an immediate feeling of gratification. It changes a person’s behaviour and thoughts that manifest into recklessness, often with no regard or acknowledgement of the consequences as they cannot mentally process right from wrong.

Knowing the RCMP discovered the new drug during their bust leads one to believe there is more on the streets. Just when we thought fentanyl and crystal meth was the worst, a new one gets developed. It is hard to imagine the effects this new drug will have on abusers due to it having a combination of the worst five drugs on the streets today all rolled into one. If anyone is aware or witnesses a drug overdose, call 9-1-1 and administer naloxone if available. The fast-acting drug can temporarily reverse the effects of opioid overdoses.

Former Okotokian over the top to make prestigious list
Nov 22, 2020 4:15 PM
Comments
We welcome your feedback and encourage you to share your thoughts. We ask that you be respectful of others and their points of view, refrain from personal attacks and stay on topic. To learn about our commenting policies and how we moderate, please read our Community Guidelines.