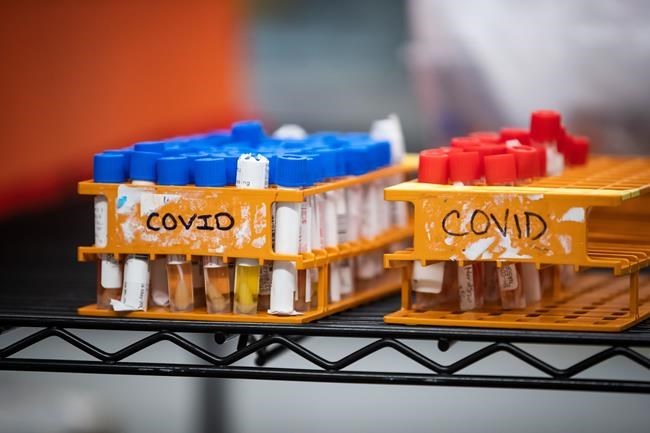 But Canada is spending more than twice that to gain private access to millions of doses of some of the most promising vaccines in development. That includes a sixth deal announced Friday with AstraZeneca for up to 20 million doses of its vaccine candidate, which is in the third and final phase of clinical trials.

The federal government has committed more than $1 billion to buying vaccines for Canada, much of which is not refundable even if the vaccines are never approved.

Canada is among 64 high-income countries that have committed to joining COVAX.

Canada is joining both parts of the initiative: one which secures access to millions of doses of vaccines for Canada, and the other which has wealthier nations pooling their funds to help lower and middle-income countries secure doses as well.

The $440 million is split equally between the two parts, with half securing 15 million doses of vaccines for Canada from COVAX, and the other half going to help poorer countries get doses as well.

"Canadians must have access to a safe and effective vaccine against COVID-19 no matter where it is developed," Trudeau said at a news conference in Ottawa.

But he said to eliminate the virus in Canada, it also needs to be eliminated around the world.

The Canadian Coalition for Global Health Research and the Canadian Society for International Health have both criticized Canada for acting to buy doses of vaccine for itself, saying it hinders efforts to ensure successful vaccines are distributed fairly around the world.

This report by The Canadian Press was first published Sept. 25, 2020.

Trudeau hands out advice on Halloween, saying 'sacrifice' necessary for many
Oct 22, 2020 2:30 PM
Comments
We welcome your feedback and encourage you to share your thoughts. We ask that you be respectful of others and their points of view, refrain from personal attacks and stay on topic. To learn about our commenting policies and how we moderate, please read our Community Guidelines.