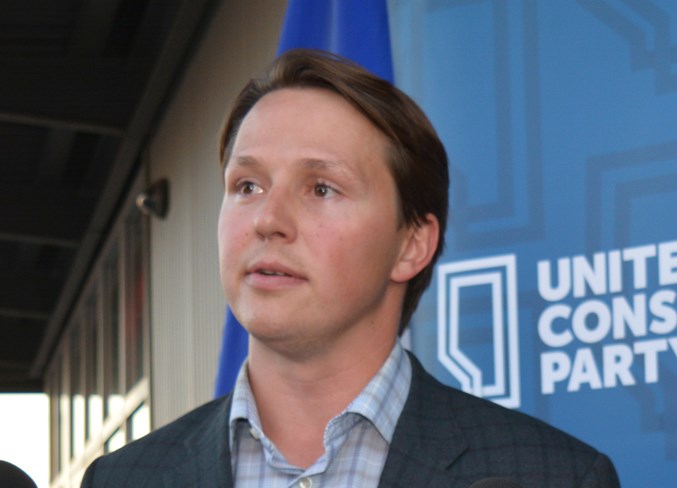 “Trade is so critical to industries in Alberta,” said Dreeshen in a press release. “Our agriculture and energy sectors need governments that promote and increase their global competitiveness, not hamper their ability to compete on a global stage.”

Dreeshen noted that exports from Alberta to the U.S. averaged $88 billion from 2012 to 2016. That is roughly 87 per cent of Alberta’s total exports.

“The NDP unfortunately supports a carbon tax and regulations that hurt the competitiveness of Alberta industries,” Dreeshen added. “The NDP acts as cheerleaders for Trudeau’s Liberals who continue to fumble through NAFTA negotiations.

“Albertans deserve better. We will hold the NDP accountable while promoting Alberta’s interests.”

Dreeshen has represented Canada on numerous international trade missions. He said the goal was to promote free trade, open market access, and reduce trade barriers for Canada in Hong Kong, Beijing, Moscow, Istanbul and the U.S. in his time with the past Harper Conservative Party government.

Dreeshen said he plans to use his experience and relationships to improve Alberta’s trade competitiveness in his role as trade critic.

Freeland says Liberals will extend aid programs to October because of uneven rebound
Aug 2, 2021 9:15 AM