'Dream was cut short:" Calgary man about to open cafe killed in break and enter 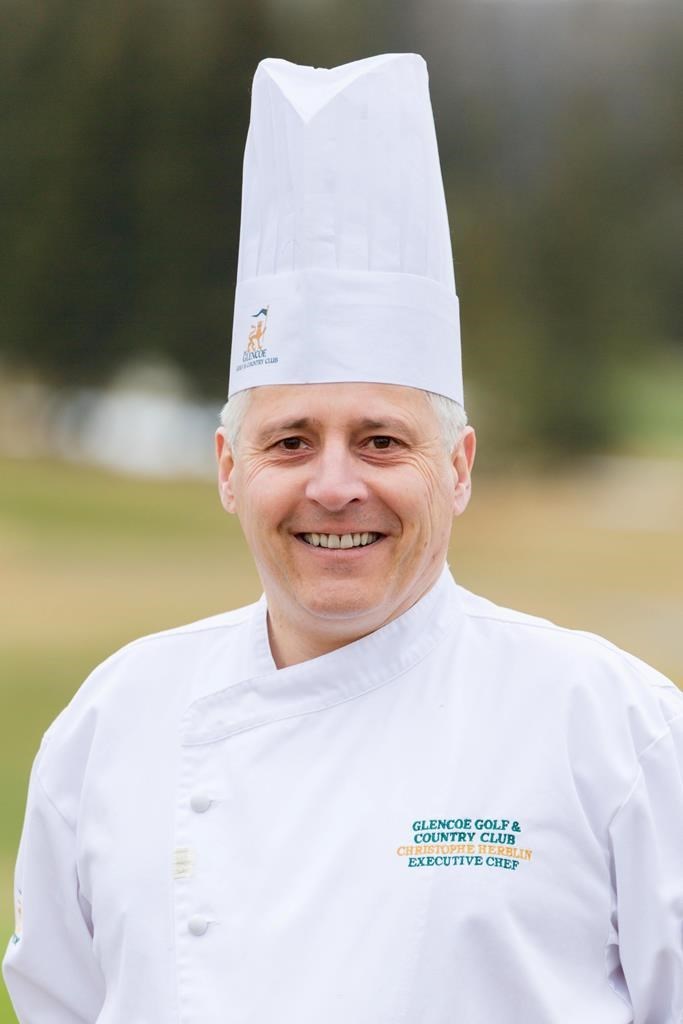 CALGARY — A chef killed during an attempted break and enter at a cannabis shop was about to realize a lifelong dream of opening his own cafe.

Christophe Herblin, who was 56, had responded to an alarm at the cafe site and was later attacked by three men who were trying to get into a cannabis store next door.

Police had searched and cleared the area, but Herblin remained in the parking lot for another three hours. It's believed the original suspects returned and attacked him.

He was fatally injured but managed to walk a short distance to a nearby business where emergency crews were called.

Herblin was a longtime executive sous chef at the Glencoe Golf and Country Club in Calgary. His new business, a French deli and cafe, was to open soon.

"In this particular event the business owner did everything correct and that's what makes this so tragic," police Staff Sgt. Martin Schiavetta said Tuesday.

"We have an innocent person whose life was taken because we have offenders who were very motivated to access the cannabis shop."

Schiavetta said it's too soon to understand how the attack began.

"We have a lot of investigative theories and obviously this is very active. I can't get into that level of detail," he said.

"It is a very tragic and senseless death we're talking about. Those details will come out possibly when charges have been laid."

"There are no words that I can say that will be adequate to describe Christophe. He was a kind, generous and gentle man. He loved his family, cooking, animals, motorcycles, good friends and wonderful food and wine," Herblin's family said in a statement.

"He worked extremely hard to realize his dream of opening his own cafe. That dream was cut short by this senseless tragedy. Our hearts are broken."

Herblin's car was recovered during a traffic stop by RCMP in Saskatchewan, but the driver was released. Schiavetta said it's unclear if the suspects are still in Calgary.

He said the cannabis store that was targeted had been robbed twice before and there have been 20 similar cases in Calgary over the last year.

This report by The Canadian Press was first published March 17, 2020

Doctors say governments should release as many inmates as possible amid COVID
Apr 7, 2020 5:16 PM
Comments
We welcome your feedback and encourage you to share your thoughts on this story. We ask that you be respectful of others and their points of view, refrain from personal attacks and stay on topic. To learn about our commenting policies and how we moderate, please read our Community Guidelines.