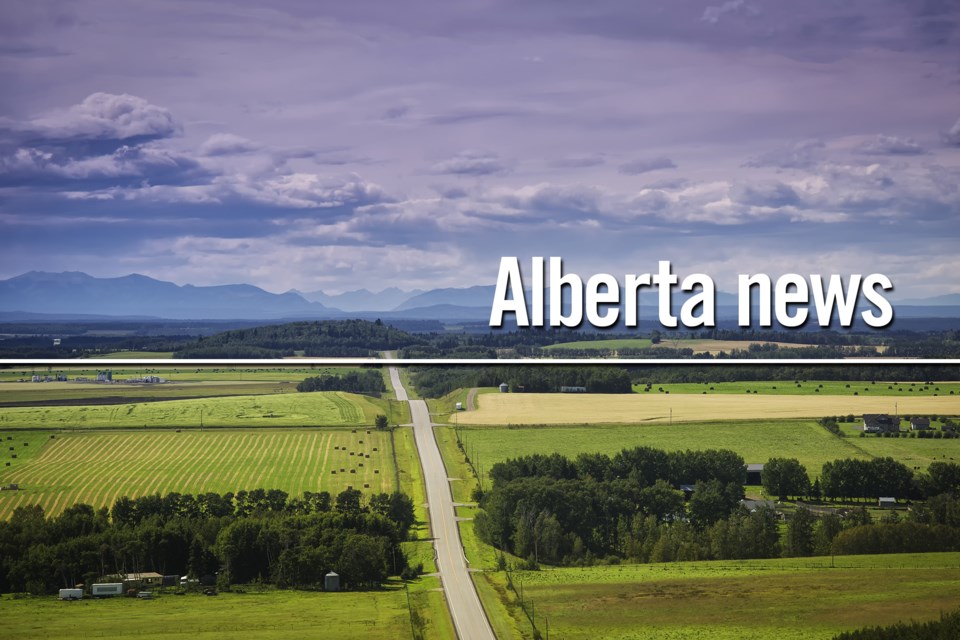 An Alberta Health official said Friday there had been 19 cases of the virus with 18 of them still considered active.

But an official with the company said the number is now higher than that.

"Alberta Health Services (AHS) confirmed that, after we encouraged all our employees to take a second test, 9 additional individuals tested positive for the COVID-19 virus. This brings our total to 27 employees, all from the same shift," said spokesperson Daniele Dufour said in an email to The Canadian Press.

The Calgary facility, which had another outbreak in April, manufactures fresh chicken products and employs about 450 people.

"Sofina Foods has been working diligently with AHS and the Canadian Food Inspection Agency (CFIA) to properly manage this outbreak," said Dufour.

"This includes asking all employees on the shift to stay home while we continue assessing the needs for additional measures in order to contain any risk of further spread. In concertation with AHS and the CFIA, the plant remains operational."

An official with the United Food and Commercial Workers Union, Local 401, has called for the immediate closure of the facility until the outbreak has been contained and the workplace is safe.

President Thomas Hesse said the growing number of cases at the plant is worrisome.

"Unfortunately, in spite of recent interventions, positive case numbers continue to increase. Whatever is being done is clearly not enough. The risk of spread is too high, and the possible costs are too grave."

Hesse said there are no assurances that work scheduled for next week will be halted and workers have the right to refuse dangerous work.

The meat processing industry has been particularly hard hit by the novel coronavirus.

The Cargill plant at High River, Alta., was forced to shut down for two weeks in April, and nearly half of its 2,000 employees eventually tested positive. Another Cargill meat-processing plant in Calgary, Case Ready Meats, had an outbreak declared earlier this month.

There have also been shutdowns at an Olymel plant in Quebec and Harmony Foods near Calgary.

This report by The Canadian Press was first published Aug. 29, 2020.