CALGARY — The Petroleum Services Association of Canada says it expects another "bleak" year for Canadian oil and gas drilling in 2021.
Oct 30, 2020 1:15 PM By: Canadian Press 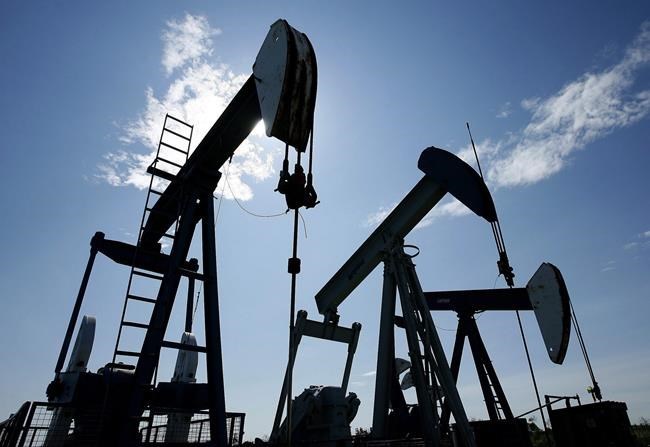 CALGARY — The Petroleum Services Association of Canada says it expects another "bleak" year for Canadian oil and gas drilling in 2021.

It says it expects a total of 2,600 wells will be drilled in Canada next year, down from its expected total of 2,850 wells in the current year. Both numbers represent more than 50-year lows for activity.

PSAC cut its 2020 Canadian drilling forecast three times over the past 10 months as oil prices fell early in the year due to global overproduction and then fell again as the COVID-19 pandemic eroded demand for fuel.

It calls for fewer wells to be drilled in Alberta and Saskatchewan but more in British Columbia and about the same number in Manitoba and in Eastern Canada.

PSAC interim CEO Elizabeth Aquin says the slump in drilling is entering its sixth year and has been "devastating" for oilfield services companies and employees.

"These are the companies and people with the skills and expertise for responsible resource development, that innovate and create new technology to continue to reduce environmental footprint and contribute to the transition to a low-carbon future," she said.

"Without work and income, however, their capacity to do so is thwarted.”

This report by The Canadian Press was first published Oct. 29, 2020.

Canadian labour leader hopes Biden’s efforts pressure Canada on climate, jobs
Nov 29, 2020 12:15 PM
Comments
We welcome your feedback and encourage you to share your thoughts. We ask that you be respectful of others and their points of view, refrain from personal attacks and stay on topic. To learn about our commenting policies and how we moderate, please read our Community Guidelines.