Tanner Boser looking to get better after last UFC fight 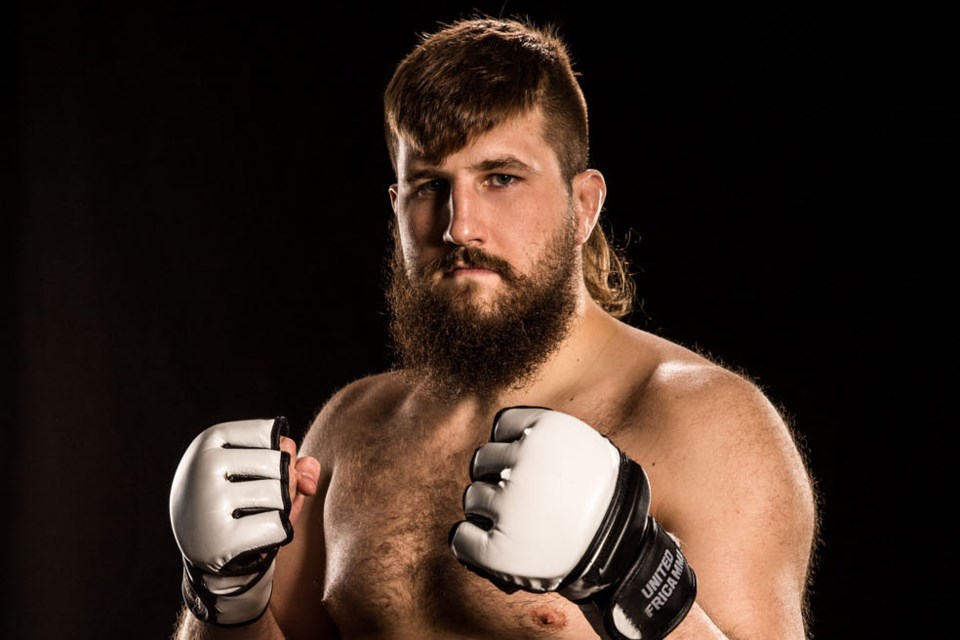 BONNYVILLE – Heavyweight Tanner Boser believes he "needs to get better as a whole" after his most recent UFC bout.

His most recent fight against former UFC champion Andrei Arlovski on Nov. 7 didn’t end in Boser’s favour when the judges scored it 29-28 for Arlovski.

“It was too close of a fight,” Boser noted. “All of the judges scored it 29-28, which means two rounds to one. They are scored round by round. Each just gave me a different round, so that’s how close all of the rounds were. It was up to their interpretation and, unfortunately, I lost but when it’s as close as that was, I can’t complain about it.”

Boser described the fight as "frustrating" as one minor difference on his part could have made it go his way.

“I landed lots of leg kicks but I didn’t land too many that were overly damaging. I only landed a few that were truly damaging so although I’m scoring points on all those leg kicks, I wasn’t able to land the damaging ones that are going to win me the fight per se,” he noted.

“I wasn’t able to find that opening that I needed to land a strike to his head that might have swayed the fight in my favour or knocked him out. We landed the same amount of head strikes and body shots... It sucks that it was so close. I didn’t do anything particularly wrong, but if I did one thing differently, maybe avoided one of those punches that the judges liked, or maybe landed one more punch to his head, I might’ve got the decision. That’s what makes it so frustrating.”

The match marked Boser’s fifth in the UFC, who had a 3-2-0 record so far. Boser beat Daniel Spitz in the fall of 2019 and lost by decision against Cyril Gane in December of that year. His knock-out win against Philip Lins on June 27 was quickly followed up by a July 25 face-off against Raphael Pessoa with a technical knockout victory.

The six-foot-two, 232.5-pound fighter is planning to head back to the gym to improve and listen to his coaches.

“That’s all I can do, really. I don’t think that if I fought Arlovski again that it would be the same thing. I still think I could win and I know he still thinks he can beat me again. That’s how it works, it’s a two-sided coin really. We’re both going to adapt somehow and I just lost.”

Boser will head into the next two fights of his contract with his eyes set on the victory.

“I just want to win. I have no other hopes,” he noted.

Once he returns home to Edmonton, Boser will have to finish a two-week quarantine due to COVID-19 regulations.