More doctors registered in Alberta last year than in 2019: report 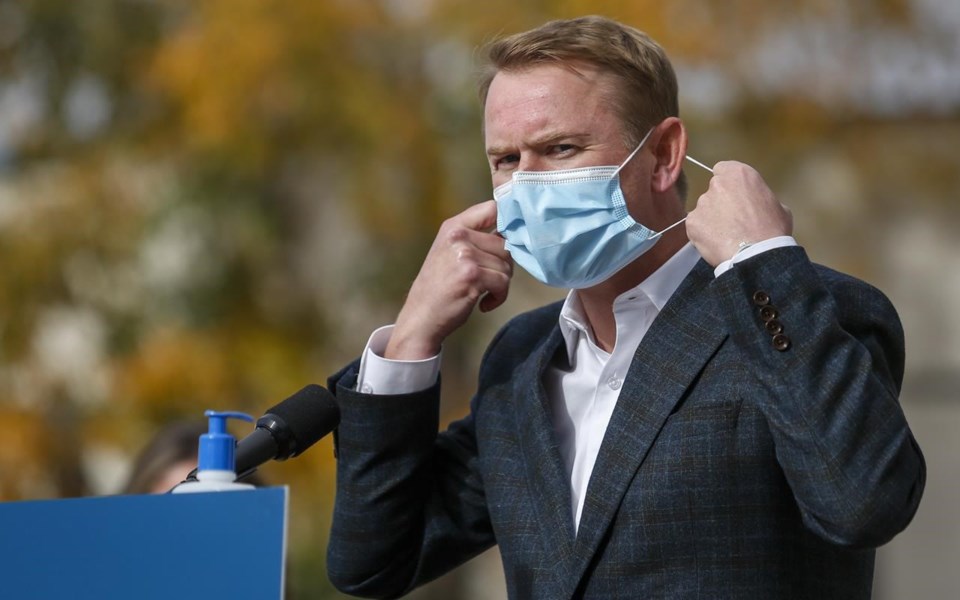 EDMONTON — Alberta lost 32 physicians over the last few months of 2020, but overall there were 172 more doctors registered in the province than in 2019.

The numbers are in a year-end report posted today by the College of Physicians and Surgeons of Alberta, which also said there are 11,120 physicians registered in total.

Doctor arrivals and departures became critical after Health Minister Tyler Shandro cancelled a master agreement with physicians almost a year ago as part of a plan he said would make health spending more sustainable and predictable.

Some family doctors announced they would reduce their services or leave the province because the changes financially strained their practices.

The government eventually rolled back some fee and scheduling changes.

Shandro said in an interview that the net increase shows Alberta remains a viable place to practise and the government wants to work with doctors to make sure future changes work for everyone.

“We’ve seen overall numbers increasing in 2020, even during a pandemic, which is good news,” said Shandro,

“(The year) 2020 was an incredibly difficult year for (physicians),” he added.

“I look forward to continuing to work with our doctors and the (Alberta Medical Association) to make sure that this continues to be one of the most generous places for doctors to be compensated.”

This report by The Canadian Press was first published Jan. 13, 2021