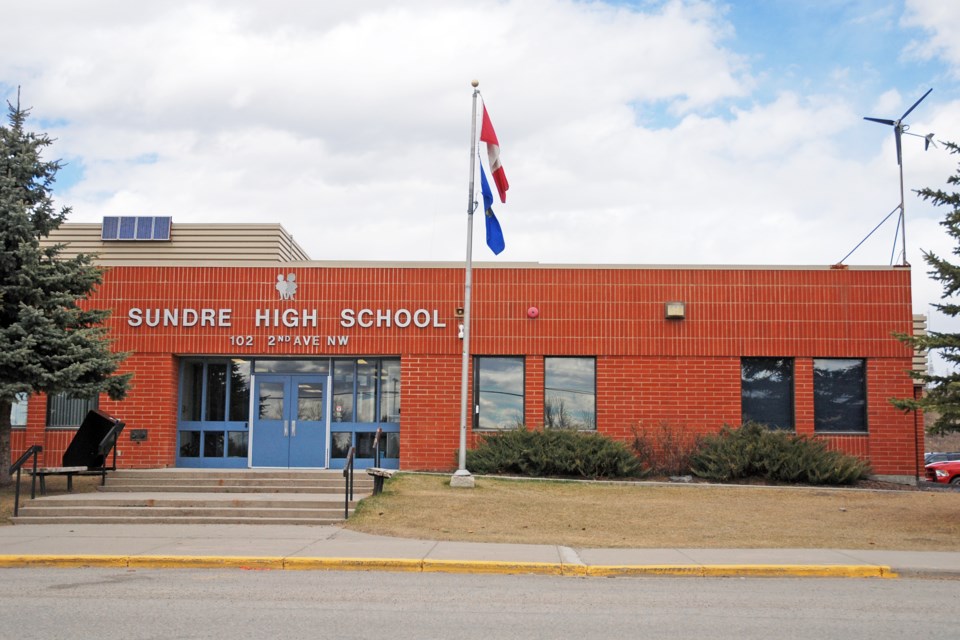 Class of 2020 at Sundre High School will be celebrating graduation with a cap and gown ceremony and parade on Aug. 29. File photo/MVP Staff

SUNDRE — Council was recently presented with an update about plans for the Sundre High School’s class of 2020 graduation.

Linda Nelson, chief administrative officer, informed council during the regularly scheduled June 22 teleconference meeting that she had met with, among others, the prom committee’s chairperson.

The uncertainty caused by the COVID-19 pandemic has “caused a lot of commotion, but I have been informed that the cap and gown ceremony is going to take place still, on August 29,” Nelson said.

“The committee did a survey of all the students to ask what would really make this graduation memorable for them — what can they do and still fall within the guidelines,” she added.

“The results that came back was that the grad students would love to have a parade, and there was talk of fireworks as well.”

So administrative staff has been coordinating with the committee chair to provide support for the parade and fireworks display, she said.

“We’ve sent them all of the information that they require to make this happen, and we will work cooperatively with them to make sure that the grads of 2020 have a fantastic graduation that they will remember for many, many years.”

Mayor Terry Leslie asked whether any members of council were prepared to make a motion accepting the report for information.

Coun. Paul Isaac so moved, stating, “What I like about it is that we’ve been in discussion with the committee and we are kind of giving the grads what they are asking for.”

“It’s great for all of us to come with ideas, but when we as a town can actually give the grads what they’re asking for, I think we’re really working with them,” said Isaac.

Coun. Rob Wolfe asked whether the ceremony was scheduled on the same day as the parade, which Nelson confirmed.