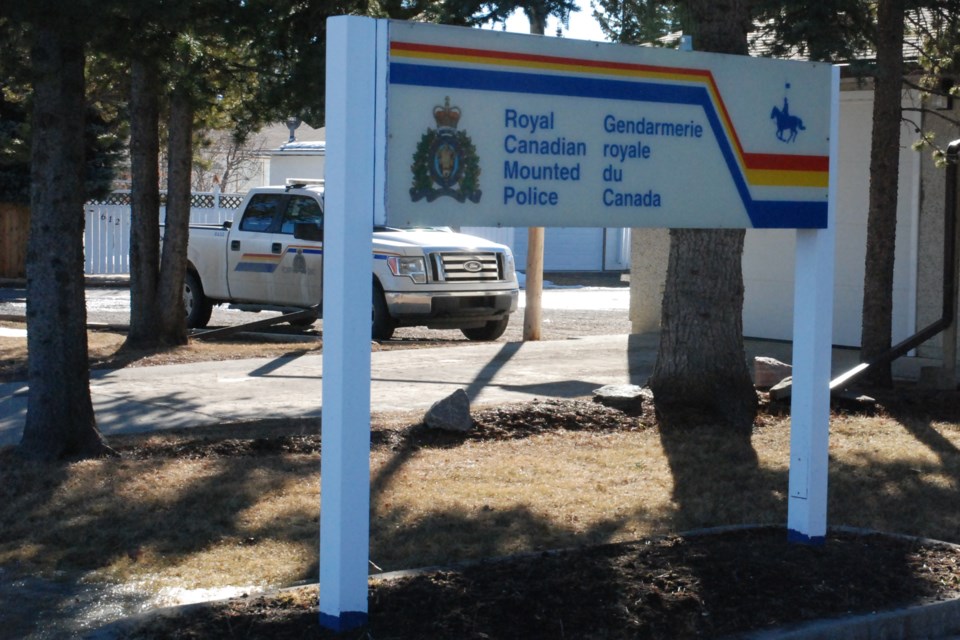 Cpl. Resus Organ, acting commander of the Sundre RCMP detachment, encourages people to be civil and respectful with one another when frictions over the mask mandate surface. File photo/MVP Staff

SUNDRE — The local RCMP detachment’s acting commander is encouraging people to remain civil and be respectful with one another when frictions over the mask mandate surface.

Following the start of the pandemic more than a year ago, the detachment has recorded 17 complaints in its service area regarding mask compliance. Eight have been reported since the new year, Cpl. Resus Organ said on Wednesday, April 21 during an interview with The Albertan.

The latest complaint was called in on the morning of Monday, April 19, said Organ, adding that information contained in a police file reported that a member of the public who was at the Sundre IGA on Saturday, April 17 expressed concerns that the provincial government’s mask mandate was not being enforced and that customers were allowed to shop without wearing a face covering.

The complainant was reportedly not satisfied with the response received from the store’s management, and subsequently decided to inform the police, he said.

Since the incident was reported to the RCMP a couple of days after the fact and there was no immediate danger posed to the public, the corporal said police followed up by phone with the store’s owner, Marty Mennear. While the complainant did not seek to press charges, taking that course of action would ultimately come down to the RCMP, said Organ.

Members of the public can ask to press charges, but such situations are not exactly cut and dry and don’t necessarily always automatically meet the grounds to charge a customer or a business owner, he said.

After all, when a person walks into a store without wearing a mask, is it the fault of the individual, or the business, he asked.

“We probably wouldn’t charge a business often, unless the business itself is saying, ‘Nope, we’re not doing masks, none of my staff are wearing masks,’” said the corporal.

“But at (Sundre) IGA, all the staff is wearing masks.”

At the end of the day, police enforce laws, but they do not create them — that’s the government’s realm, he said.

“We’re just here to protect and serve the public,” he said.

Recognizing the right of Canadians to express their opinions in a free democracy, the corporal said, “If they’ve got concerns about their government’s direction, then they can contact their local MLA. Contact your local representative, and voice your concerns. Because it’s not the police that made these rules, it’s the police that have to enforce them.”

Ultimately, Organ urges people to remain polite and respectful with each other.

Mennear was reluctant to comment about the incident because people on both sides of the issue are frustrated and emotions can quickly snowball.

“The more you talk about it, the more it just stirs the pot,” he said on Thursday, April 22 during an interview.

However, he questioned why the responsibility of enforcing the provincial government’s health guidelines should fall on the shoulders of staff serving on the frontlines to provide residents with essential services.

“Only thing we do, is if we see somebody without a mask, we let them know that there’s masks available at the front of the store, and to please use them. That’s about all we can do,” he said.

“Our priority is to let customers know that masks are available. But it’s not our responsibility to enforce the law.”

For the most part, patrons are complying, he added.

“I would say about 95 per cent of the people in here are wearing a mask.”

Yet with the effects of COVID-19 fatigue wearing thin on so many people, Mennear has all but had his fill.

“I’d rather chase down shoplifters,” he said.