Partial refunds available to members who request
Feb 26, 2021 9:00 AM By: Simon Ducatel 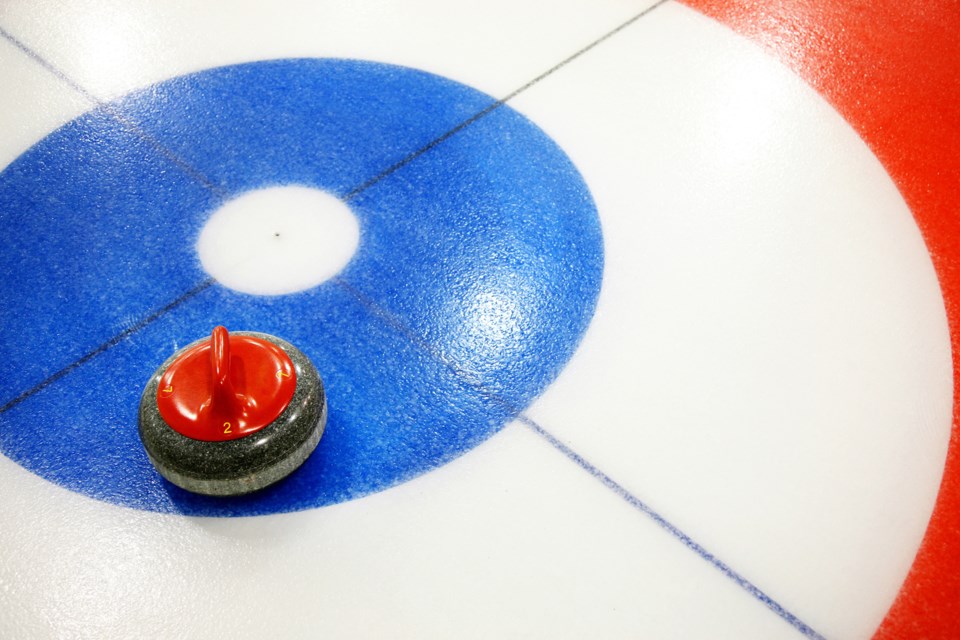 SUNDRE — After initially holding out as long as possible in the hopes of salvaging at least a portion of the remaining 2020-21 curling season, the local club decided late last week to pull the plug.

“We were looking at maybe four weeks of curling,” Kris Burkholder, Sundre Curling Club president, said on Friday, Feb. 12 the day after the executive met to formally decide to cancel the season.

Even in light of the relaxed restrictions announced earlier in the week by the provincial government, the cap on the number of players that could be on the ice at any given time was limited, said Burkholder.

“It’s really not worth it,” she said.

Plus, with headlines about the COVID-19 variant starting to make the rounds while the government remains on high alert, the club decided to follow suit, she said.

“We just don’t want to take any chances. You can never tell if the numbers are going to go up again,” she said, adding that under the circumstances, “the government is kind of being very cautious, so we are too.”

But although the curling season is officially cancelled for the season, the club is enthusiastically anticipating another crack at the bat next November.

“Hopefully, we’ll get a full year in,” she said

In the meantime, she on behalf of the club expressed gratitude for the unwavering support from its sponsors.

“They’ve really been wonderful backing us through this unusual time,” she said, adding the club intends to “give back to them as much as we can.”

That effort will involve featuring promotional signage on the walls at the curling club once the Sundre Farmers’ Market gets going again, she said.

“They’re gung-ho to go,” she said about the market’s organizers. “They had a great year last year. With all their protocols that were set up, it was very easy. Even if nothing is relaxed as far as the restrictions go, the farmers’ market is fine.”

Additionally, the club is raising funds through a raffle, with the draw set for March 27. As of Feb. 12, roughly half of the tickets had already been sold, she said.

“People have been very supportive there as well — there are lots of positives," she said.

And the club, she added, also fully understands the challenging financial situation that some members face, prompting the decision to offer partial refunds for those requesting as much.