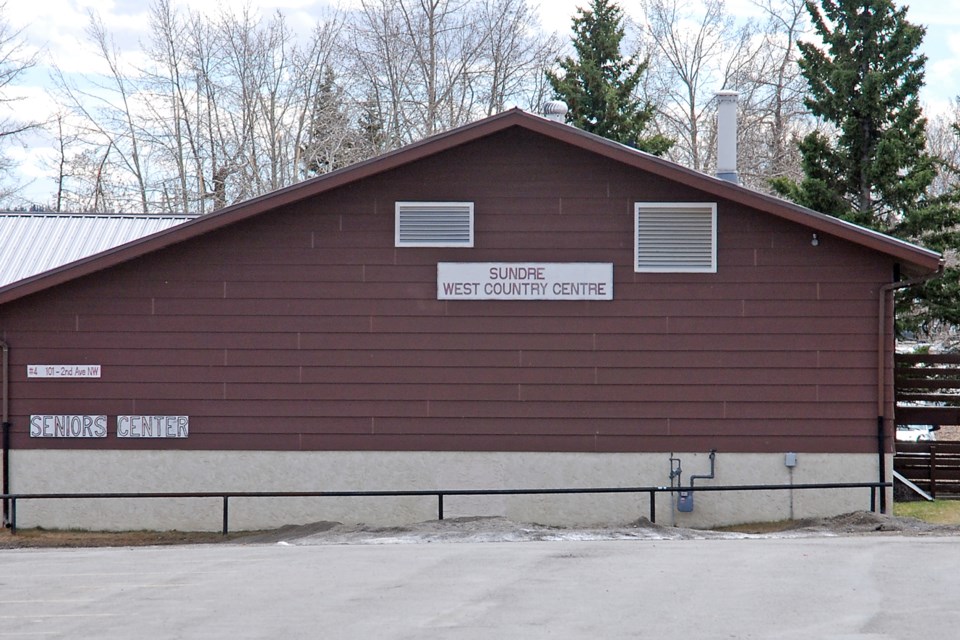 SUNDRE — All but one of several community organizations will receive the full amount of grant funding they had requested.

The municipality’s grant review committee had been considering applications submitted following a previously approved deadline extension for a third round of intakes.

The final recommendations were presented to council during a special meeting conducted by teleconference on Aug. 13.

Those applications were as follows:

All said, the full amount of grant funding applied for totalled $24,918. However, there was only $18,930 left in the amount budgeted for community grants.

“The grant review committee did meet,” said Nelson, proceeding to outline to council their recommendation, which was to approve all of the amounts requested with the exception to granting $4,012 of the curling club’s request as there was not sufficient funding to allocate the full $10,000.

Coun. Todd Dalke, who is among the councillors that sit on the committee, moved the recommended motion.

“The curling club — if we had more, we could certainly do more — but we felt that they were all very good projects to come forward,” said Dalke.

Mayor Terry Leslie sought to confirm the motion, which would allocate grants to all organizations as applied for, except for the curling club, which would get shy of half of its total request.

“That’s your motion to be made, councillor Dalke?” asked Leslie.

“Yes, it is,” confirmed Dalke.

Speaking in favour of the motion, Coun. Richard Warnock, who also sits on the committee, said, “At first I was concerned with the grant applications not meeting our criteria. But with the stimulus program and creating work in our community and hiring local contractors, all of these fit in that category.”

The mayor wondered whether there had been any further conversation with the curling club in regards to the cost to replace the rink’s roof and if any other matching grants were available.

“We did not see in the application anything with reference to matching grants,” said Nelson, adding, “this would leave them short by about $6,000 for that project.”

The mayor said he wished council could find that extra $6,000.

“Just as the West Country seniors are recognized and respected for what it is that they’re doing, I feel we owe the same thing to the curling club,” said Leslie.

“Because they are also the folks that built and operate this facility,” he said, adding the club has no other way of absorbing the cost of the roof’s renovations.

The motion carried with the mayor casting the only dissenting vote.