Golfers expected to tee off early at Sundre-area courses

Sundre courses anticipate opening in the coming weeks
Apr 1, 2021 9:00 AM By: Simon Ducatel 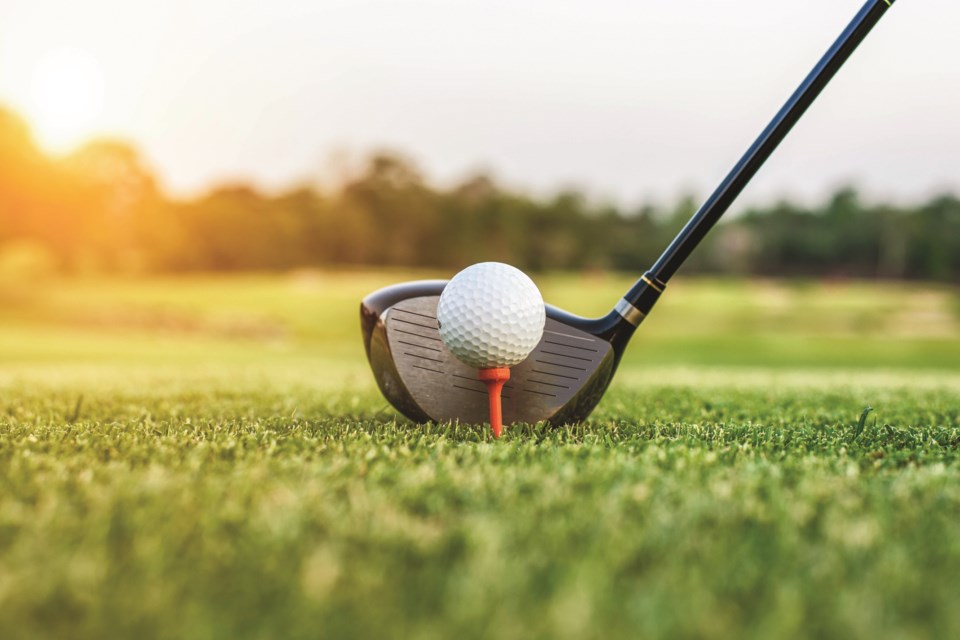 SUNDRE — With local courses already mostly clear of snow, golfers will sooner than later be getting a chance to hit the fairways.

“Last year this time, we weren’t even thinking golf — we were still covered in snow,” he said during a phone interview last week.

Although the course is in good shape with more grass than snow and they expect to open early, he said the “magical question” is when that official date will be.

“We totally feel here that we’re going to be early. As far as an actual date, we don’t really know yet,” he said at the time.

“Because there could still be some winter between now and when we can get going.”

The situation over at the Sundre Golf Club seems to be essentially identical.

“We’ve looked underneath the tarps, and our greens came through the winter really well. So, I anticipate the course will be in excellent shape for opening,” said Scott Shouldice, head pro, who also expects an early start to the season.

“We had quite a bit of snow at this point last year, so we’re way ahead of last year, which is good,” said Shouldice, adding the season started on May 11 last year.

Although an official opening date had as of the time he spoke with The Albertan not yet been scheduled, Shouldice spoke optimistically about getting underway by either April 9 or 16.

“We’re just not 100 per cent sure yet. It just depends on the weather,” he said.

“I think chances are pretty good we should be ready for the 9th, unless something crazy happens with the weather.”

As for what health regulations players can expect, pandemic protocols will likely remain par for the course — pun intended — with the measures that were in place last season.

Those guidelines include physical distancing, no touching the flag poles and no rakes in bunkers to reduce contact points.

“We haven’t released any new golf course rules or restrictions yet. So, until we hear differently from the government, we’re just going to go off of what we were doing at the end of last season,” said Shouldice.

“I think the experience for golfers will be pretty much the same as last season,” he added.

Recognizing that the situation could of course change at any time, McBride said the rules that are going to be in place will depend on government updates in the coming weeks.

“There are some golf courses, believe it or not, in Alberta that are open already,” said McBride, referring to clubs in the Lethbridge, Medicine Hat and Calgary areas.

“Courses that are open now are basically adhering to what the rules were last year when the courses shut down for the season,” he said.

The situation might well change by the time the local courses open open, “But as of right now, everything is kind of status quo for how it ended last year.”

One way or another, McBride also expects plenty of people to take the opportunity to tee off as soon as they get the chance.

“We truly feel that — because people haven’t been able to do a whole lot this winter — golf courses are going to be extremely busy," he said.