“First and foremost Ty was a proud rural Albertan and a proud farmer,” said MLA Jason Nixon
Mar 2, 2021 6:00 AM By: Dan Singleton 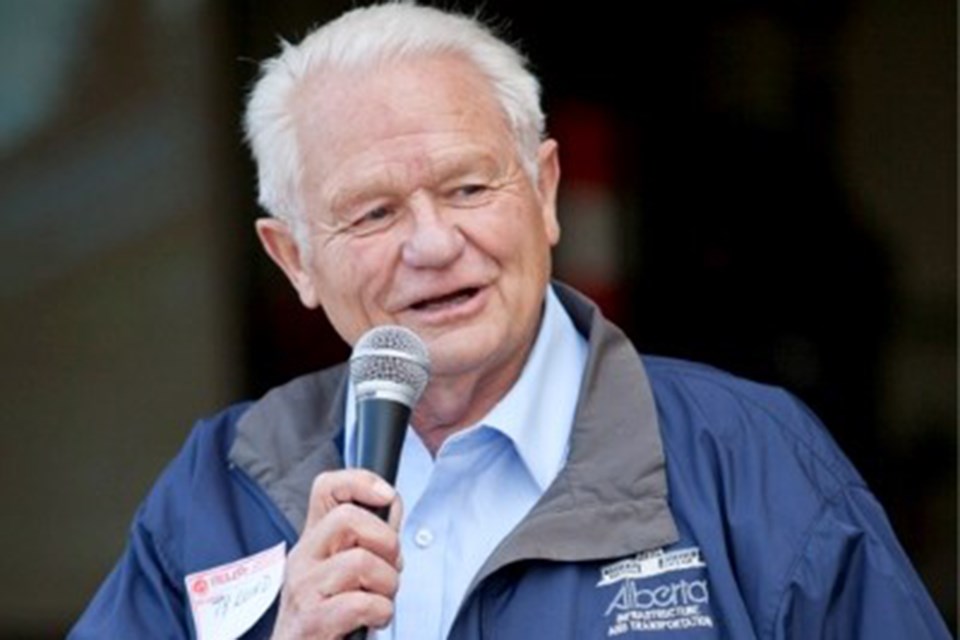 Ty Lund died at the age of 82. File photo/MVP Staff

First holding public office starting in 1980 as councillor and reeve of Clearwater County, Lund was first elected to the legislature in 1989 in the Rocky Mountain House riding.

He went on to serve five more conservative terms, and held several cabinet posts, including minister of Environment, Agriculture, Infrastructure and Transportation. He was defeated in the 2012 provincial election.

Sundre Mayor Terry Leslie said Lund was an “incredibly and remarkably dedicated politician whose heart was in serving the constituency and community he served for so many years.

“He looked to continuously improve all of the conditions in his constituency and in the province. He was always in support of this community.”

Rimbey-Rocky Mountain House-Sundre MLA Jason Nixon said Lund will be remembered for his love of agriculture and for his many years of public service.

“First and foremost Ty was a proud rural Albertan and a proud farmer,” said Nixon. “He enjoyed sharing his love of agriculture with young people, volunteering with local 4-H club. He was a man of deep and abiding faith, and was active in his church community.

“Ty was a determined and dedicated man, often intense and persuasive, and always led with his genuine servant-heart.”

Tyrone Orville Lund was also a long-time member of the Rocky Mountain House Agricultural Society, the Rotary Club and the Kinsmen Club.